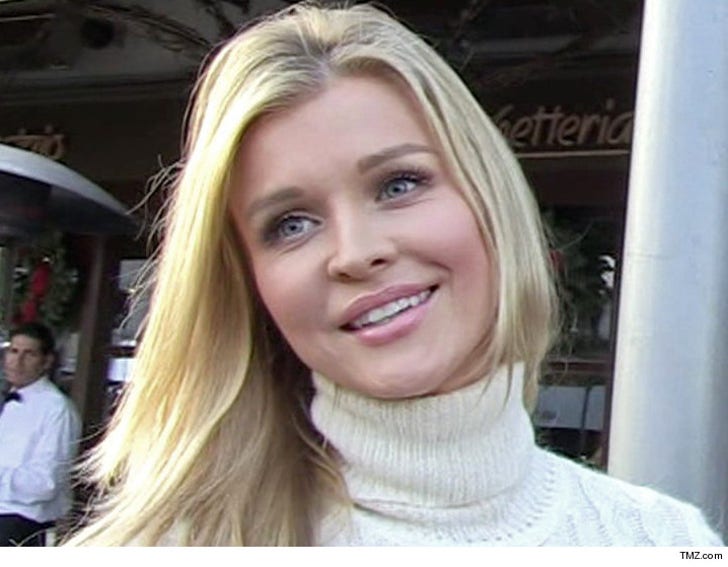 Joanna Krupa can rest a little easier knowing the wolf she so desperately wanted to save has been captured and is headed to a sanctuary.

TMZ broke the story ... Krupa was on a mission to help what she believed was a part-dog part-wolf hybrid named Princess loose in the Hollywood Hills, even feeding it from her hand. Turns out the hard work paid off because she was captured on Saturday. 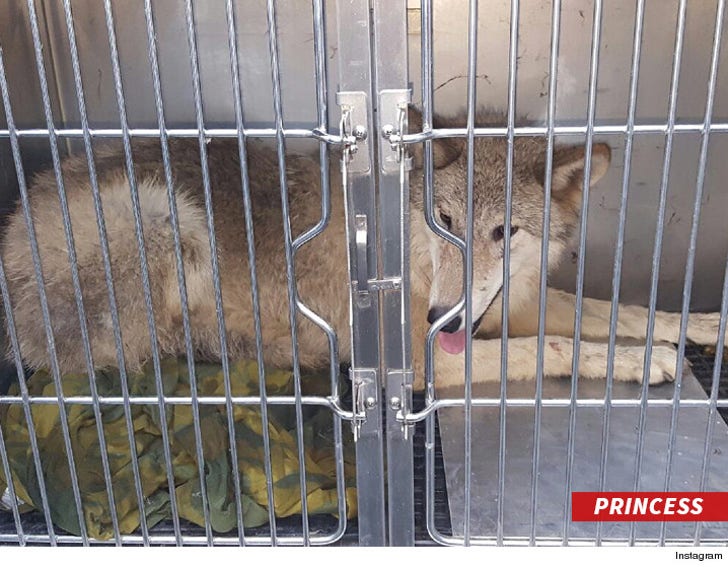 According to Krupa, Princess was bleeding so she's headed to a vet to be checked out before being sent to be with her mate at the Lockwood Animal Sanctuary.

No more cryin' wolf for Krupa. 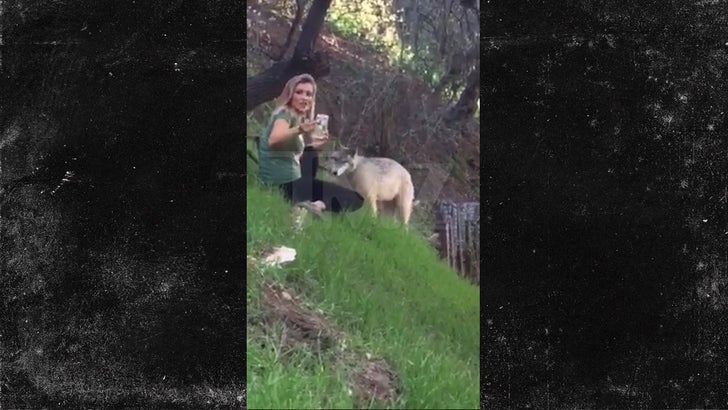