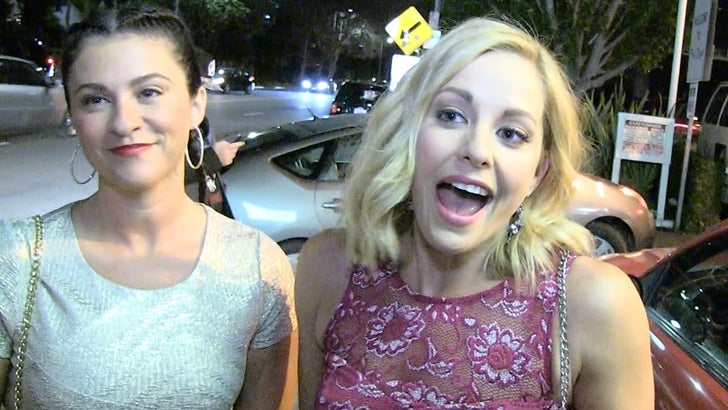 We got Amy outside Fred Segal in WeHo and asked why she wouldn't be hosting season 3 of the show. She was dropped just a few weeks before shooting started ... which makes the tone of her response even more remarkable.

Zero bitterness, tons of praise for her old co-workers, and she even worked in a plug for her latest project. Amy's smart ... never burn a bridge. Especially if it leads to working with naked people in awesome tropical locations.