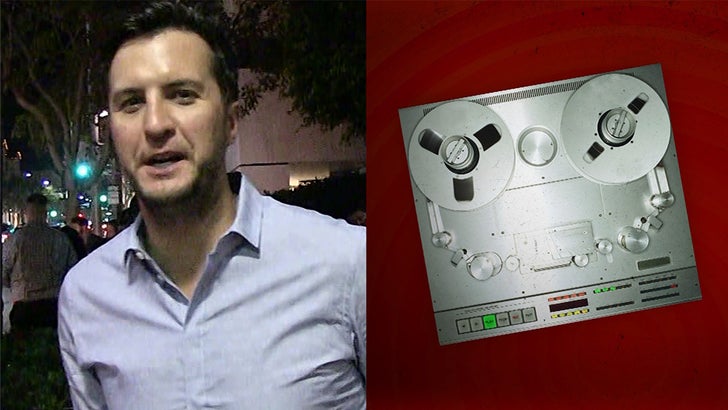 Luke Bryan doesn't take kindly to getting tricked when hammered ... at least that's what two of the best in the prankster world say.

Roman Atwood and Dennis Roady, both big-time YouTubers -- and stars of the new flick, "Natural Born Pranksters' -- say they were flown down to Panama City by Bryan's label for an epic prank. The plan was for the guys to pose as Bryan super fans who won a meet and greet with the singer, but they say when they met Luke, he was super drunk.

The guys tell Matt Weiss and Theo Von on this week's upcoming episode of "Allegedly" they set Luke off and he eventually stormed out of the event.

Take a listen to the interview to find out what did the trick ... and you can download the whole thing here on Tuesday. 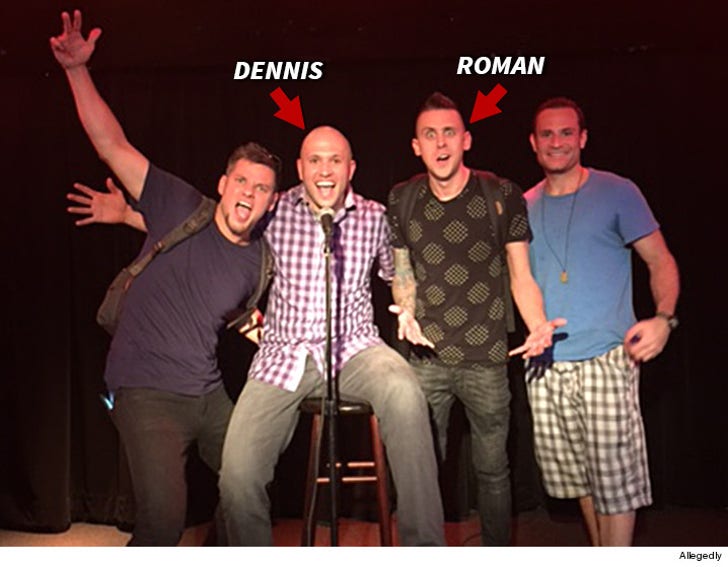 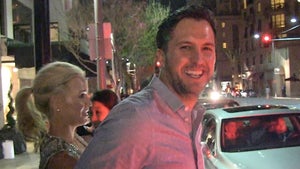 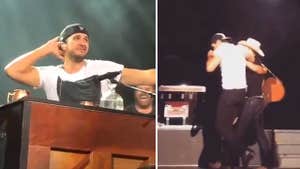