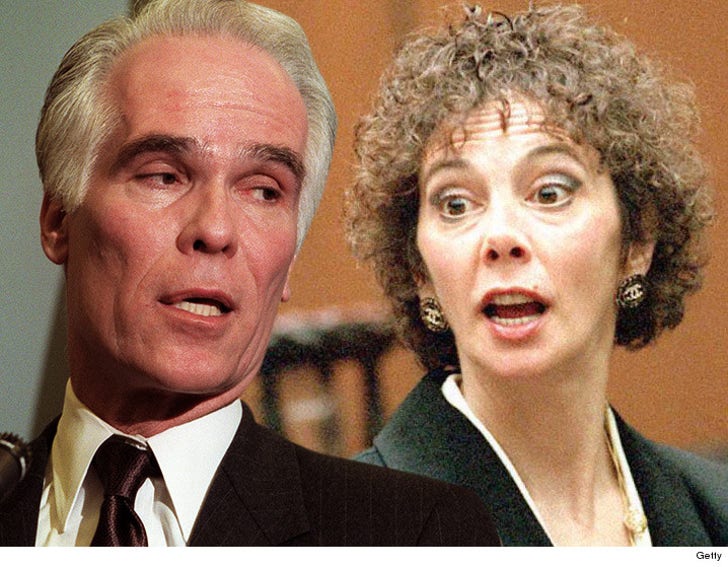 Marcia Clark's pigheadedness cost her the trial ... so claims the man who ran the office and regrets tapping her for the assignment.

Gil Garcetti, who served as L.A. County D.A. during the trial, says the dialogue in the TV series is just made up and misleading. He told the NY Post Clark would not listen to the jury consultants who warned her not to put African American women -- particularly mothers -- on the jury.

It's well documented African American women felt Clark was "a bitch," but she refused to listen.

Garcetti says he didn't want Clark as lead prosecutor, but she lobbied hard and the man he wanted was too ill to take the case.

He feels she was completely outclassed by Johnnie Cochran and company. He also says there's no doubt the verdict came down to race. In the middle of the trial, he says former President Jimmy Carter told him OJ would be found not guilty and it was simply a case of "payback."

Various people involved in the case have told TMZ the characterizations in the TV series were not accurate. Several found it hard to swallow producers made Clark the hero ... they say she simply wasn't. 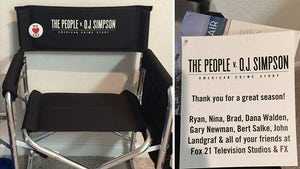 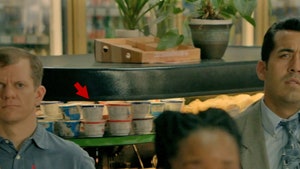