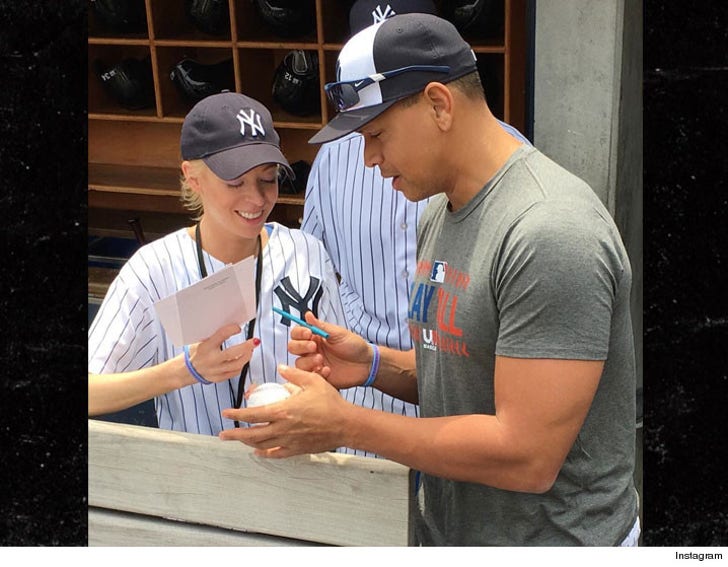 A-Rod was given the bracelet by Adrianne Haslet -- who lost her leg during the Boston Marathon bombings. She later wrote how moved she was for the Yankee star to wear the band for the whole game ... given the legendary rivalry with Beantown.

Haslet was at Yankee stadium to throw out the first pitch -- and she must be good luck -- they beat the White Sox 2-1. 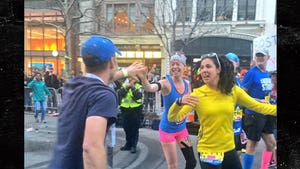 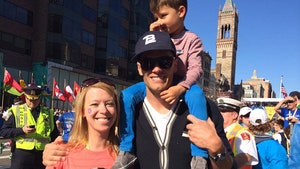