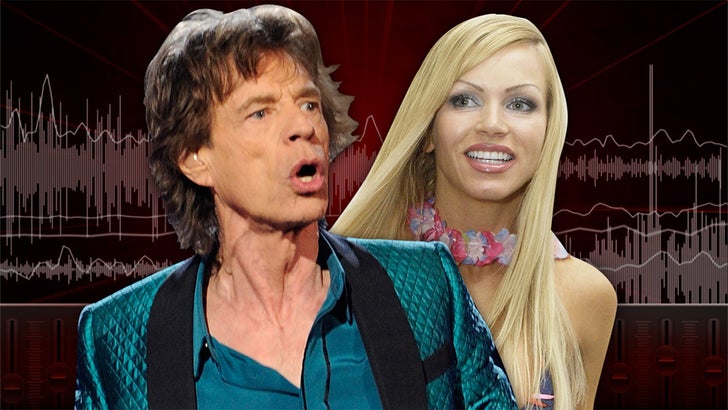 Mick Jagger has such an appetite for sex, he's too much to handle ... even for a Playboy Playmate.

Nikki Ziering says the "Rolling Stones" legend tried not once but twice to score with her, but she shut him down both times.

The former Miss September appeared on the "Allegedly" podcast with Theo Vonn and Matt Weiss when she confessed, regrets ... she has a few. 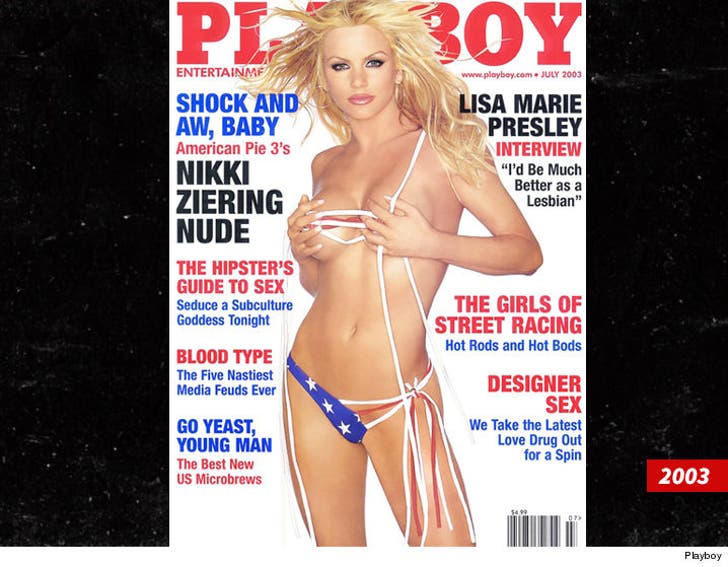