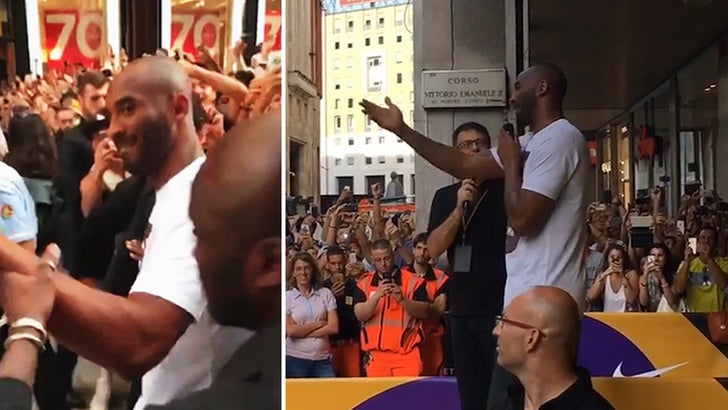 The crowds came out in FORCE for Kobe Bryant in Milan Friday ... lining the streets and chanting his name as the NBA legend returned to the country where he grew up.

At one point, Kobe addressed the crowd in Italian -- telling them, "It feels like I've returned home."

Kobe lived in Italy from age 6 to 14 (while his dad played pro ball for an Italian team) and learned to speak the language fluently. He also became a huge fan of the A.C. Milan soccer team. 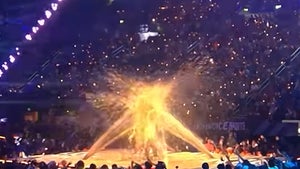 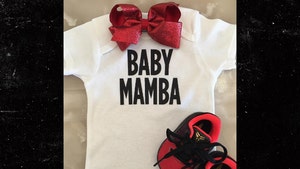