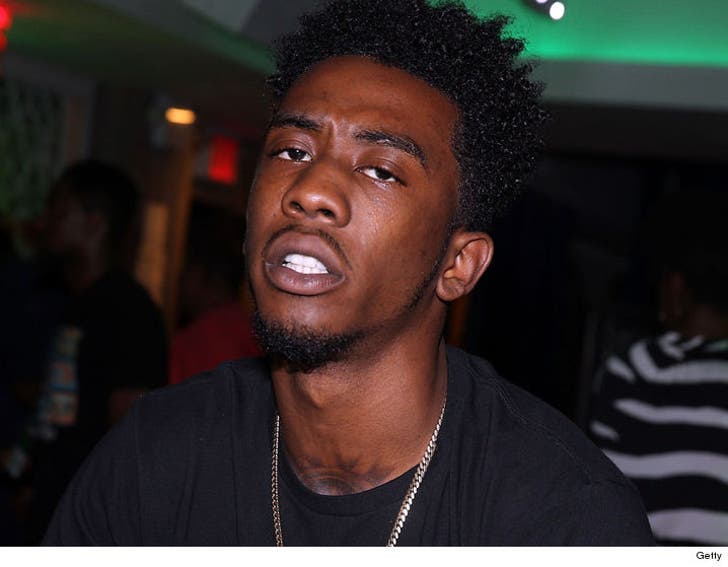 Desiigner is a successful young black man that will not be taken down by bogus drug and weapons charges ... so vows his legal team.

The "Panda" rapper is now a free man after spending 36 hours in a NYC jail. His legal team of Stacey Richman and Ian Niles tells TMZ it's an outrage he was charged with carrying a loaded gun, when no gun was ever found and he never had one in the SUV. A driver of another car told cops Desiigner had a gun, and they took it at face value.

His legal team is equally indignant over the drug charges, saying all of the pills found in the car were legal prescriptions written by a doctor for the SUV driver. The legal team adds Desiigner didn't even know there were drugs in the car.

Law enforcement sources had told TMZ the pills were Oxycontin, methadone and steroids, but his legal team blasts the cops, saying they "recklessly reported the information to the media."

The D.A. dismissed the weapons charge and the charge of intent to sell drugs. He's still charged with possession of a controlled substance. The weird things ... Desiigner is still charged with criminal menacing for allegedly waiving a firearm, yet authorities now concede there was no gun.

And the legal team ends this way ... "It's time to embrace the true narrative of a young black man enjoying his success and working hard for a prosperous career."