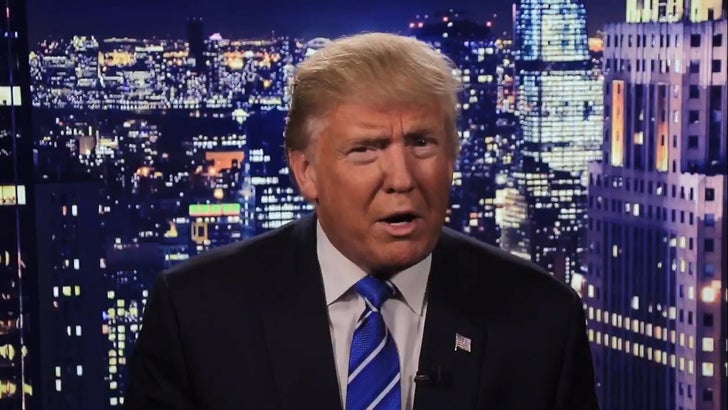 Donald Trump just released a recorded apology stating he's a changed man since the newly surfaced video shot in 2005 ... and his graphic statements about women in no way reflect his beliefs.

In the apology, a serious looking Trump says, "I've said and done things I regret ... and the words released today in this more than a decade old video are one of them." Trump continues, "I said it, I was wrong ... and I apologize."

Trump ends with, "See you at the debate on Sunday." 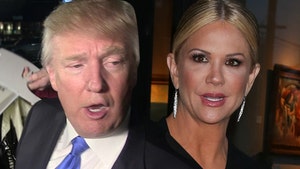