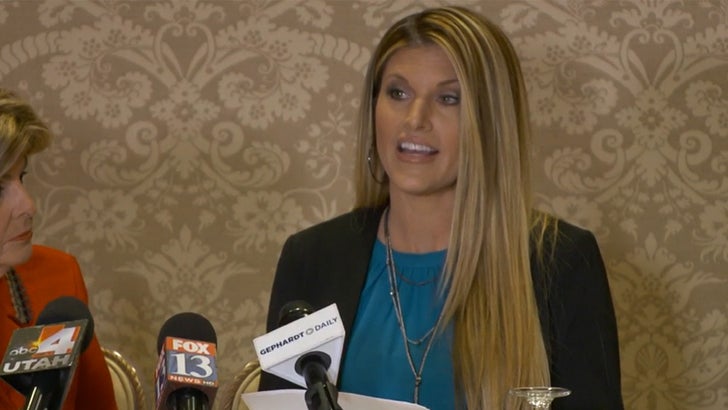 Temple Taggart says Donald Trump accusers will no longer tolerate his bullying and are more than ready to stand up to him in court ... if Donald follows through on his threat to sue his accusers.

The former Miss Utah was flanked Friday by her attorney, Gloria Allred, at a press conference in Salt Lake City, UT where she again detailed The Donald's unwanted advances back in 1997. Temple's the fourth accuser Allred's reppin'.

Check out the vid ... Taggart appeared cheery going after Donald and implored him to have the decency to admit what he allegedly did to her and the group of women accusing him of sexual assault. 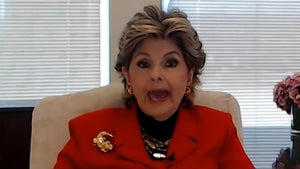 Gloria Allred to Donald Trump -- You Sue Us, We Sue You 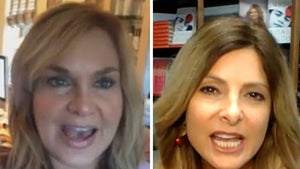