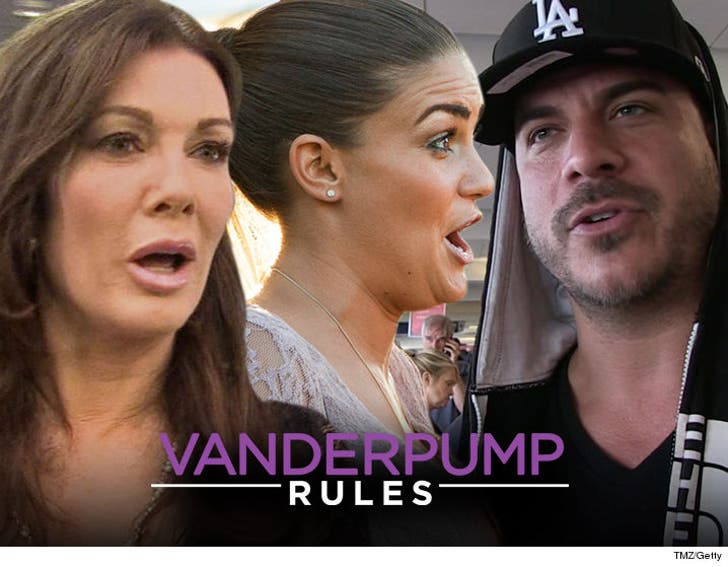 "Vanderpump Rules" star Jax Taylor's got some serious girl trouble -- as in, his gf might have cheated on him ... with a girl.

Brittany Cartwright insists the girl-on-girl action never went down, but Jax ain't buying it just yet ... which has the couple on the verge of an all-out war in season 5.

The showdown has all the ear markings of becoming the latest in a long line of OMG moments on the show. Here's a few to jog your memory:

- Jax inking himself up with his gf Stassi's name ... which was sweet, until he moved on to Carmen. Yeah, he got her name tatted too.
- Scheana and Shay finally making it to the altar! BTW, who else gets married in a bejeweled crop top?
- Tom Schwartz making good on the infamous promise "ring on a string" and proposing to Katie.
- New chick LaLa's classy choice to go topless in Hawaii ... instantly pissing off Katie.

With this crew, no one EVER checks their drama at the door. 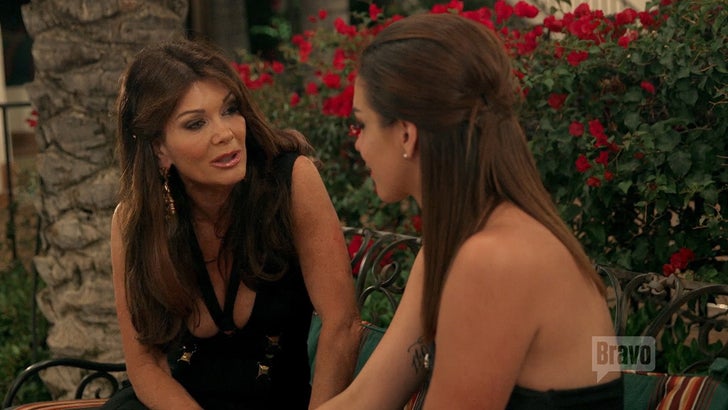