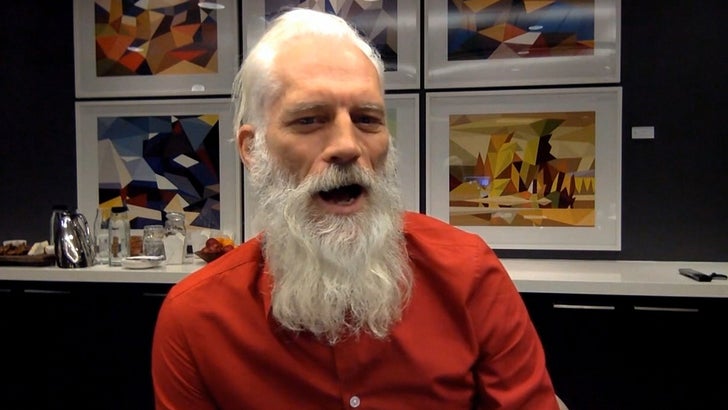 The guy who made Fashion Santa world famous last year is in the cold -- North Pole-like cold -- because the mall that turned him into a sensation has cast him aside for this year's version.

Paul Mason thought the moniker was all his, so imagine his chagrin when he found out Toronto's Yorkdale mall hired a new guy for the job. Paul thought he had an air-tight case to block the new St. Nick, but he was asleep at the wheel. While he made assumptions, Yorkdale trademarked "Fashion Santa."

Yorkdale claims it was actually open to re-hiring Paul for the 2016 XMAS season, but he didn't return their calls ... so they moved on to a new model -- Adam Martin. 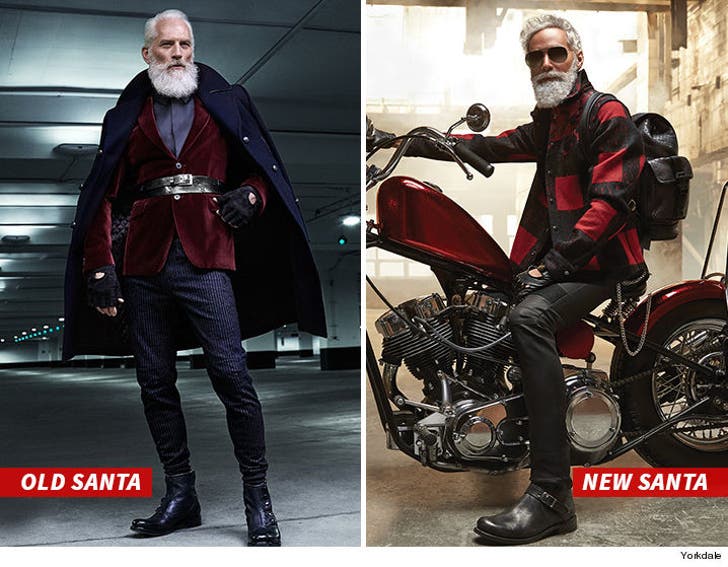 "Fashion Santa" has been a big attraction at the mall the past 2 Christmas seasons ... celebs like Justin Bieber sought out selfies with the slimmer, much hunkier St. Nick. Only time will tell if fans will embrace the FS reboot. 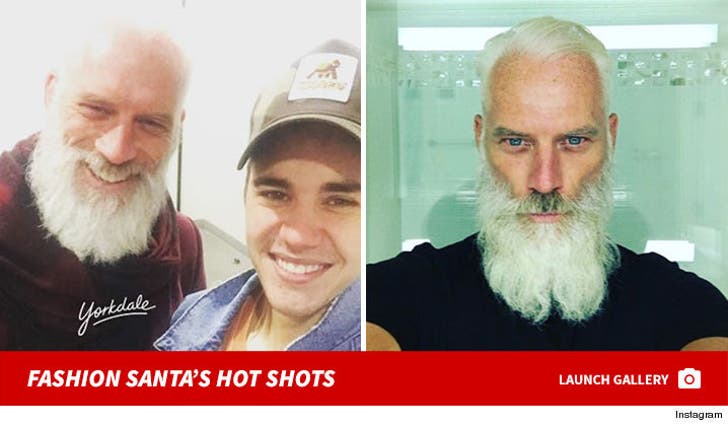