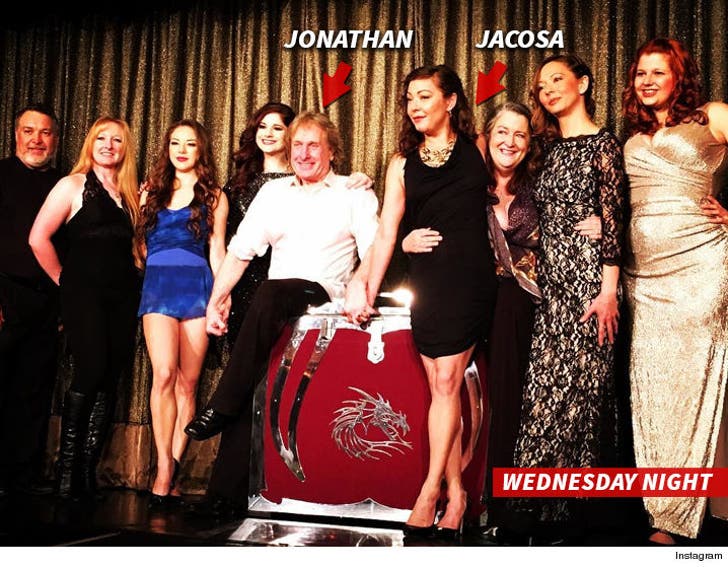 Jonathan Pendragon's step-daughter, Jacosa Nao Kato, has died after falling off a building ... TMZ has learned.

A family member tells TMZ, Jacosa had performed at the Magic Castle Wednesday night and then went up on the roof of a nearby apartment building to stargaze with her boyfriend. We're told she accidentally fell 5 stories and died as a result.

Pendragon is currently one of the stars of CW's "Masters of Illusion." He was originally part of a husband and wife illusionist team with Charlotte Pendragon. They appeared on TV in more than 50 countries and had 14 prime-time specials in the U.S. They divorced in 2012.

The magician remarried West McDonough -- whose family owns the Magic Castle in Hollywood -- the same year. Jacosa is her daughter.

She was 34. We're told the cause of death was reported as "accidental" and an autopsy is pending. 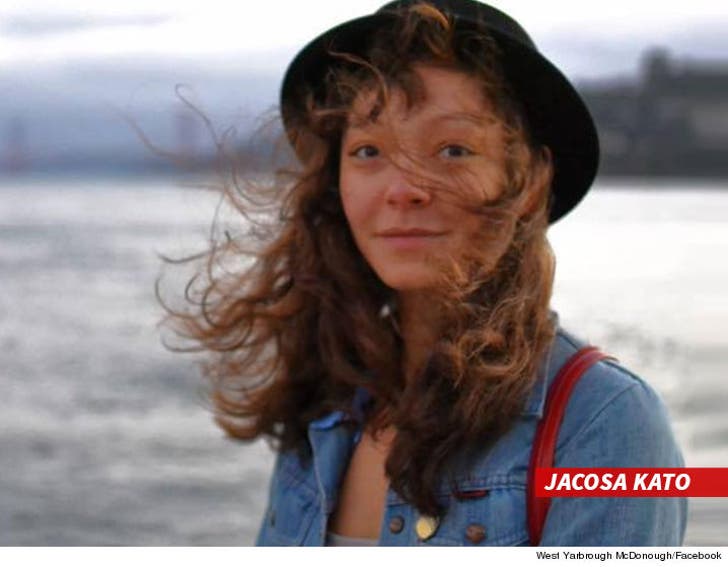