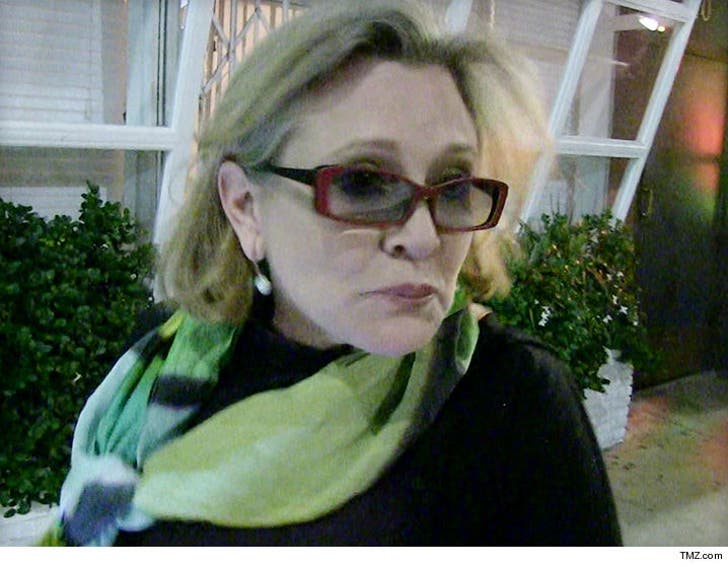 Carrie Fisher's death certificate has been issued, TMZ has learned, but it does not list a cause of death because it's not clear what killed her.

The L.A. County Coroner's Office performed an autopsy Friday it has "deferred" reaching a conclusion on the cause of death. Coroners officials tell us they need to do more tests to determine what ended the 60-year-old actress's life. An official adds, the cause of death is "not obvious."

TMZ broke the story, Fisher's heart stopped one week ago on a United flight that was 15 mins away from landing in Los Angeles. The situation was so desperate she did not have a pulse for several minutes before a passenger was able to revive her with CPR.

She was taken to The UCLA Medical Center but did not get better ... she died Tuesday after lingering on life support. 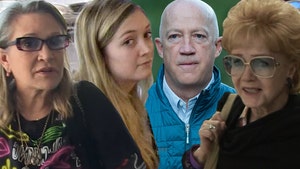 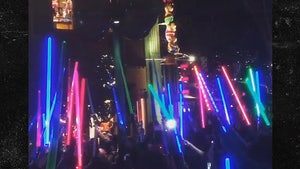 Carrie Fisher Gets a Lightsaber Tribute at Downtown Disney (VIDEO)