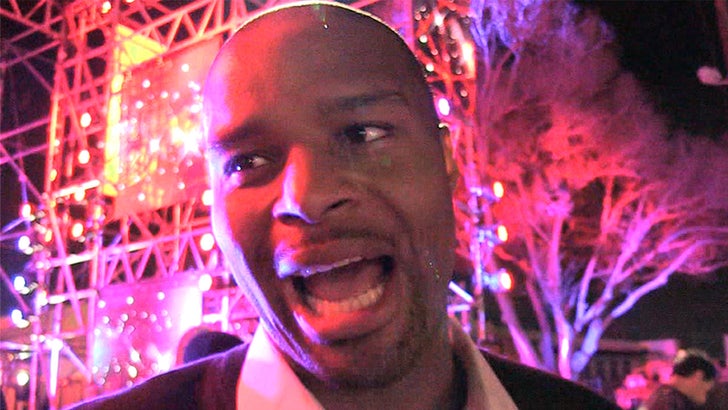 Former Atlanta Falcon defensive end Osi Umenyiora thinks it's a good thing Veep Mike Pence is showing his face at the Super Bowl, but doesn't think it's the right time or place for protest.

We got Osi at the ESPN party in Houston Friday night, and he thinks Colin Kaepernick effectively made his statement during the season ... at first he says he's against keeling at the big game, but then softens his position and says its a matter of choice for the players.

Sunday should be interesting. 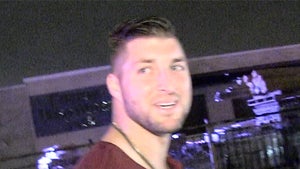 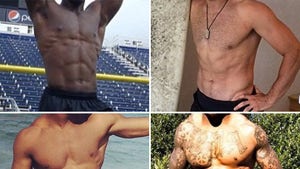