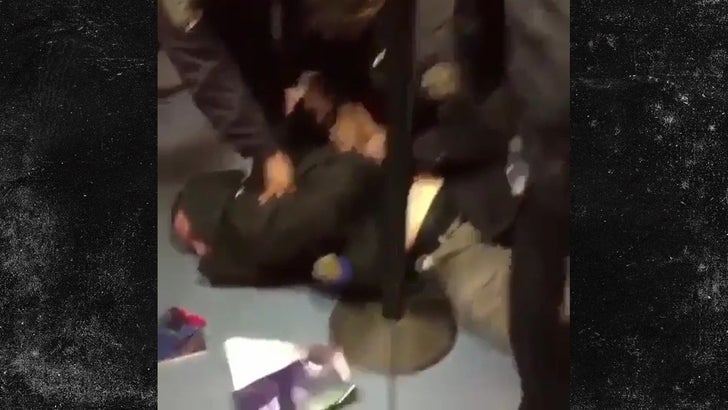 Big Sean got a slap in the face -- literally -- at a CD signing in Queens, and the guy who did it is probably hurting today.

The incident went down Friday night at a record store. It's unclear why the man attacked Sean, but it didn't matter to the rapper's bodyguards who took the guy down with dispatch. Cops took over and arrested the dude.

Big Sean confirmed as much when he tweeted about the incident ... saying it happened after signing the guy's CD.