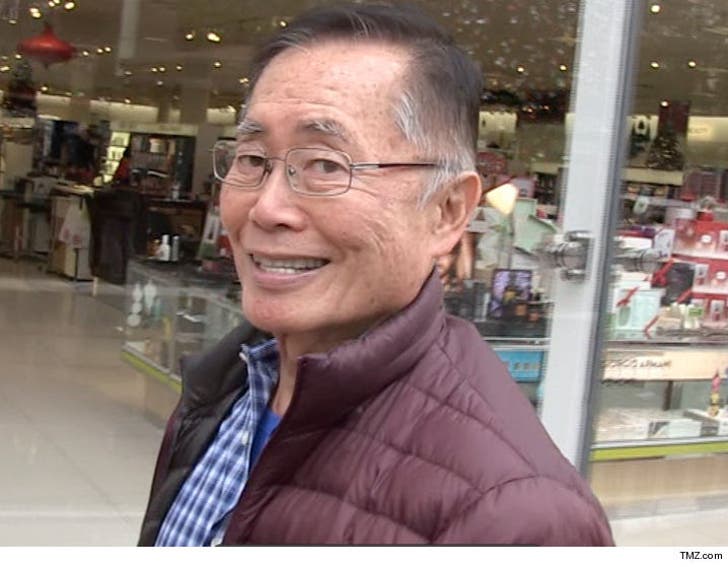 Congressman Nunes will be happy to know the whole thing was a prank ... George just said it was an April Fool's joke. On a level it seemed crazy, but on the other hand, Gopher from "Love Boat" got elected.

It appears the actor's running in Tulare County, CA. He did not declare his party affiliation but we're guessing he's running as a Dem ... he supported Clinton in the last election.

Takei and his husband just bought property in Tulare County and it's the district of Rep. Devin Nunes, the Congressman in the eye of the storm. As you know he's the Chairman of the House Intelligence Committee and the same man who briefed Trump on his wiretapping allegations without first telling the committee,

Takei told the Daily Buzz, "I think Nunes is vulnerable and I plan to prove that. People are tired of his ass-kissing of Trump." 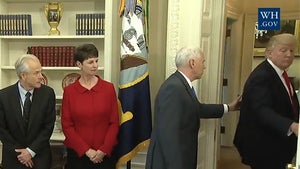 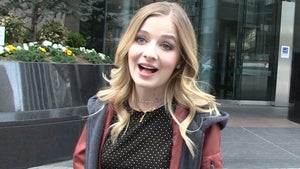