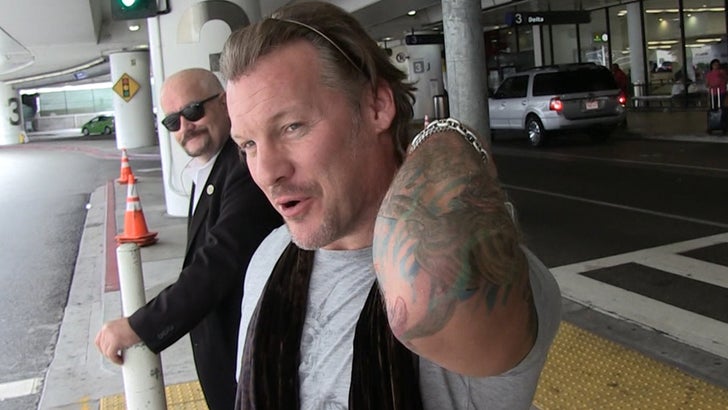 Conor McGregor ain't comin' to WWE like Ronda Rousey ... at least not for awhile -- so says Chris Jericho﻿, who told us the one BIG reason behind the holdup.

That's a bummer ... considering Jericho might be retired by then.

But Chris says there'll be plenty of epic matchups for Conor if and when he makes the jump ... saying McGregor's got A TON of tools to make up for his lack of size. 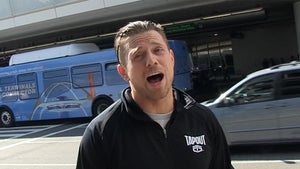 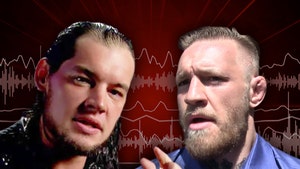