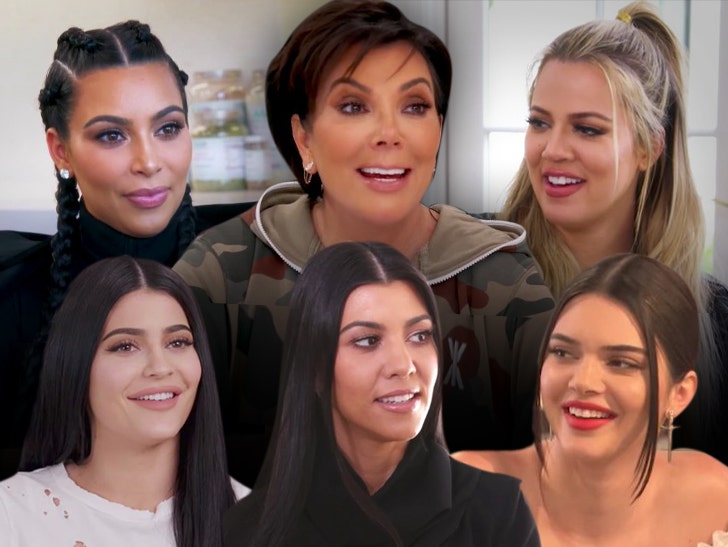 The Kardashians just re-signed with E! network and are pocketing $30 million a season ... for 5 seasons, which comes to $150 million, TMZ has confirmed.

Sources familiar with the deal tell us E! made an overall deal with the famous fam ... in TV lingo, the Kardashians were re-signed for 5 cycles -- each cycle is a season.

Our sources say the Kardashian deal is structured so that the family decides how to split up the money amongst themselves.

The deal takes the Kardashians into 2019. 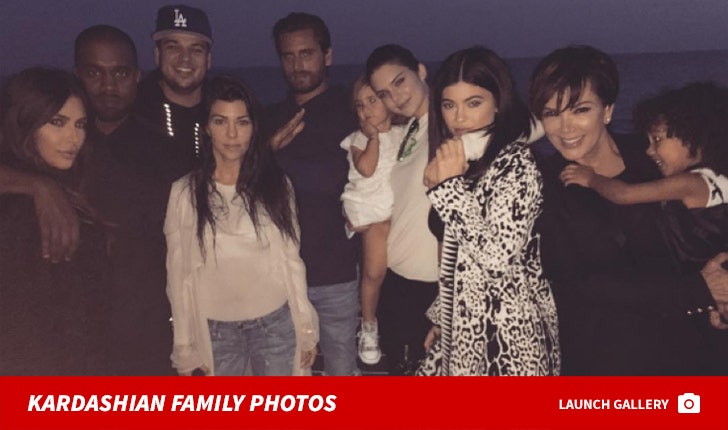 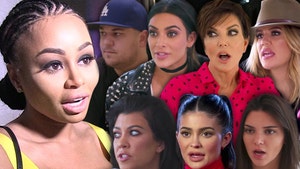 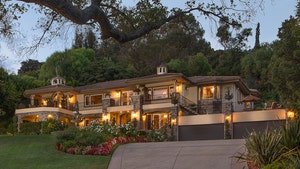