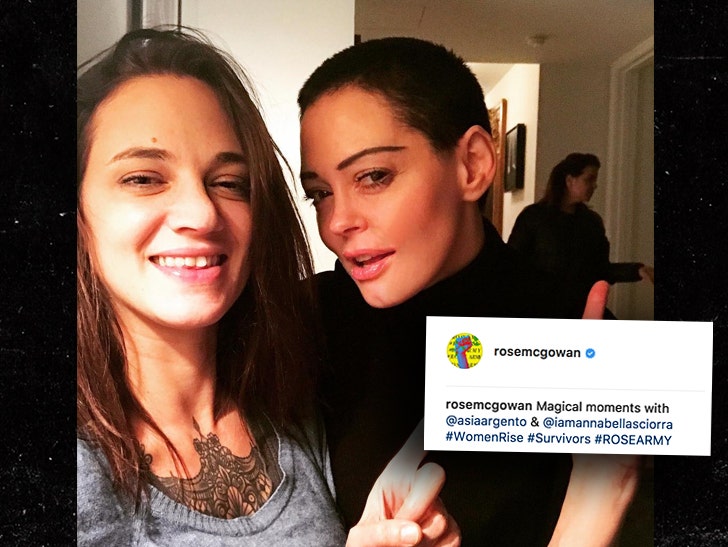 Rose and Asia both shared the picture of themselves at the meet-up, which looks like it went down on Friday.

“You are my sister and I love you,” Argento wrote in her caption. “May all your dreams come true. I want this for you. They’re gonna come true @AnnabellSciorra and @Rosemcgowan."

Rose called the meeting "magical" and added the hashtag #survivors in her own photo and also tagged Ronan Farrow.

Bourdain also shared the same picture of McGowan and Argento, adding: “It was an honor to cook for this meeting of the minds.”

It appears he also made brunch earlier in the week for Argento, Farrow, Sciorra and Rosanna Arquette, another one of Weinstein's accusers.

Some 80 women have come forward with allegations that Weinstein had either sexually assaulted or sexually harassed them. 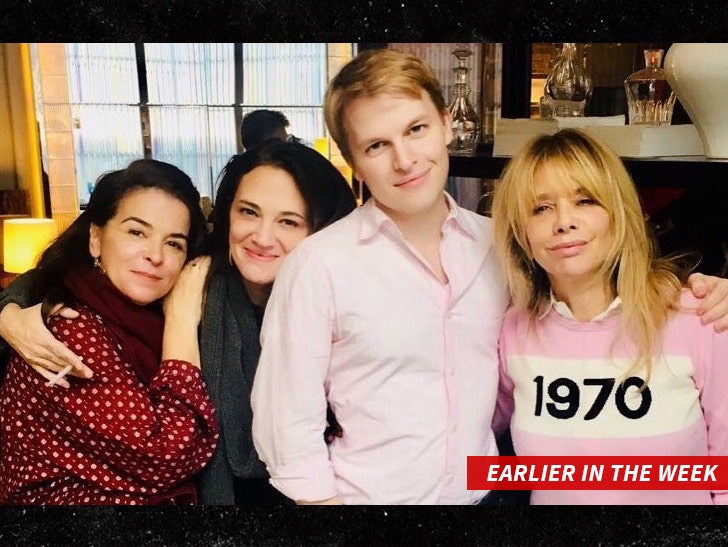 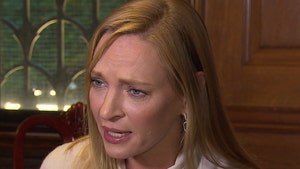 Uma Thurman Praised by Stars After Calling Out Harvey Weinstein