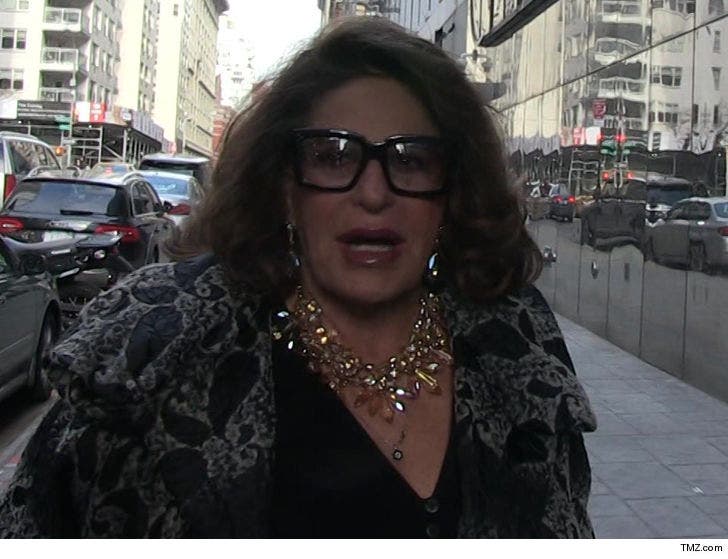 Lainie Kazan had her big, fat Christmas Eve plans come to screeching halt after she was arrested Sunday for stealing food.

Law enforcement sources tell TMZ ... The "My Big Fat Greek Wedding" star went to a Gelson's in the San Fernando Valley at 4PM and loaded her cart with $180 worth of groceries. We're told she put the food into several reusable bags and walked out to her car.

That's when someone from the store stopped her and cops were called. Our sources say her excuse for walking out without paying first ... she said she had no money on her.

Lainie was arrested for petty theft, handcuffed and taken to a police station where she was cited and released without bail.

Lainie's got decades of acting under her belt but burst onto the scene when she starred as the hilarious mom Maria Portokalos in the major hit 2002 Indie film.

We reached out to Lainie's rep ... so far no word back.