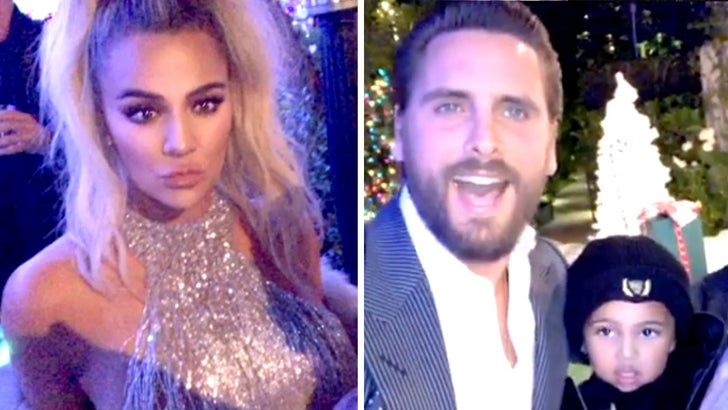 Kris Jenner took a big chance with her annual XMAS Eve party ... she invited Kourtney's baby daddy and boyfriend and they both came.

The party looked pretty fab and just about everyone showed. In addition to Scott Disick and Younes, Kim, Kourtney, Khloe, Kendall and Kylie were all front and center. Rob was a no show.

As for Scott and Younes, our party sources say there was no drama, but neither spoke to the other.

We're told Scott was in a good mood and never touched a drop of alcohol.

You don't see Kylie in the video but we're told she was wearing a tight dress and was "obviously pregnant." 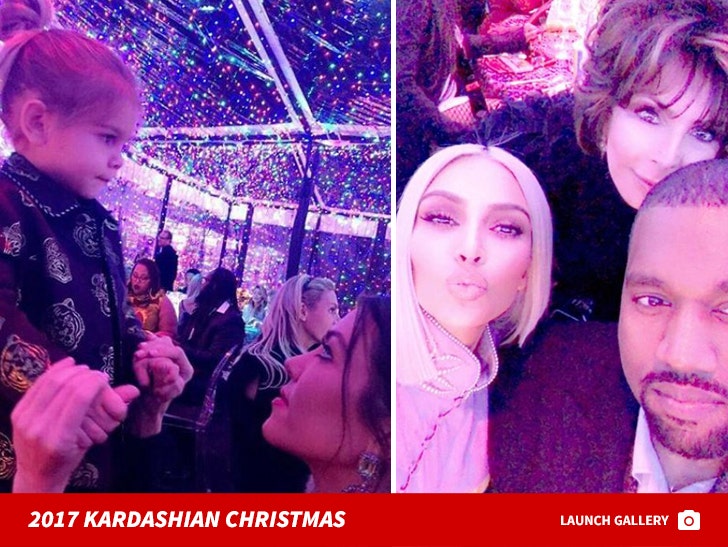 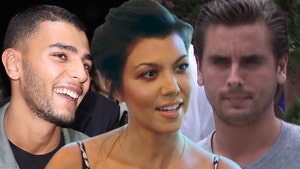 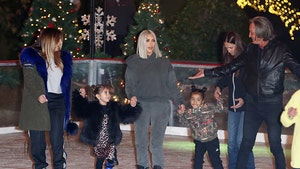