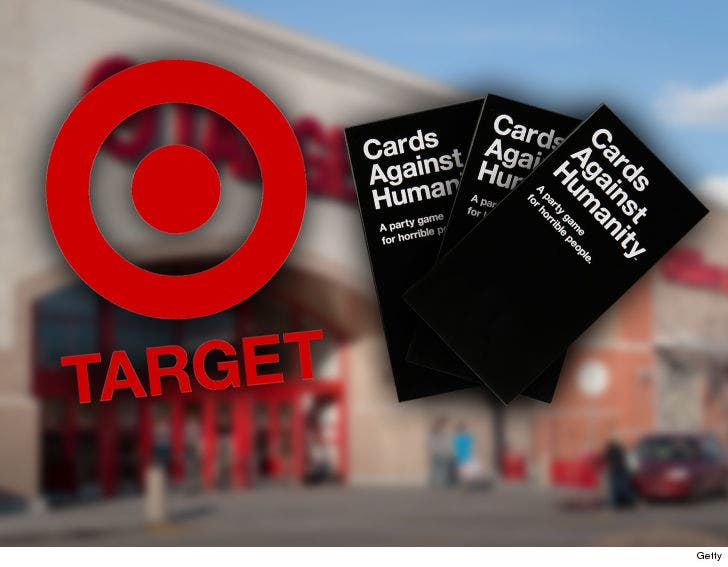 Target has apologized and vows to remove an anti-Semitic expansion pack of the popular game Cards Against Humanity from its shelves.

A customer on Twitter discovered his local store selling the CAH "Chosen People Pack" ... which featured cards with inscriptions like, "Torturing Jews until they say they're not Jews anymore," and "The part of Anne Frank's diary where she talks about her vagina." 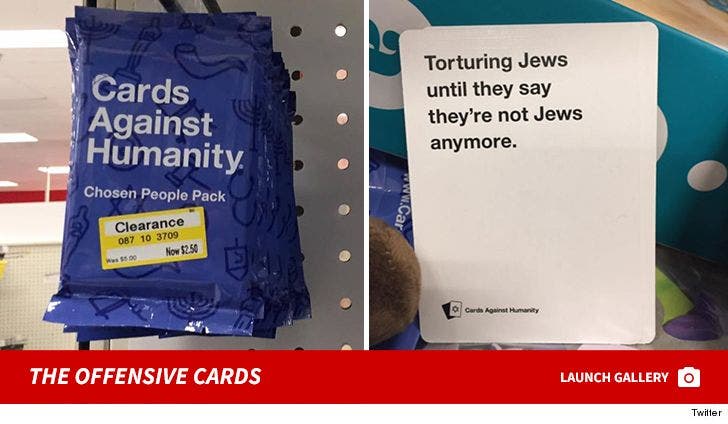 The posting caused immediate backlash, Target responded with, "We are aware of this extended card pack of the game Cards Against Humanity and are in the process of removing it from our stores. We apologize for any disappointment as it is never our intention to offend our guests with the products we carry."

Cards Against Humanity is known as a game that tests social and conversational boundaries.

Available at your local @Target. 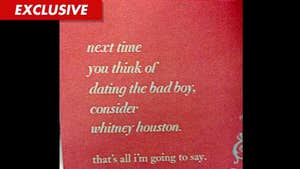 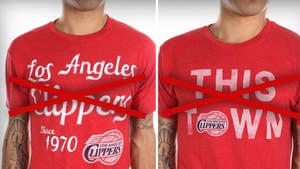