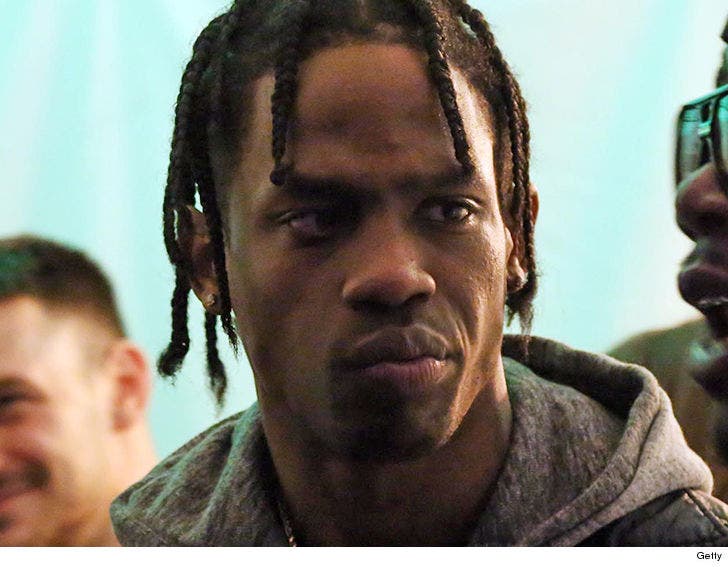 Travis Scott may have tried to do too much the night before the Super Bowl, and now some of his fans are pissed they're not going to get to see him perform ... TMZ has learned.

As we reported ... the rapper was scheduled to work a double shift Saturday night -- performing at a club in Minneapolis at 10:30, then hopping on a private jet to get to a gig in Vegas at 1:30 AM.

However ... sources close to Travis tell us his appearance at Myth Nightclub in Minneapolis isn't happening now due to weather and logistical reasons. We're told Gucci Mane will still be performing, and Travis is still set to make his Vegas show at Vegas Marquee Nightclub in The Cosmopolitan.

According to a manager connected to Myth ... promoters botched where Travis could land his jet in Minnesota -- it was too far away from the club to allow all the timing to work out for him.

Refunds are reportedly being offered to bummed fans. 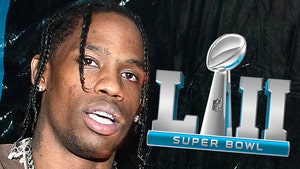 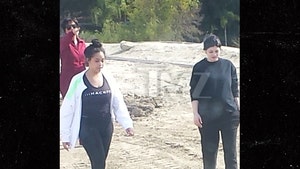