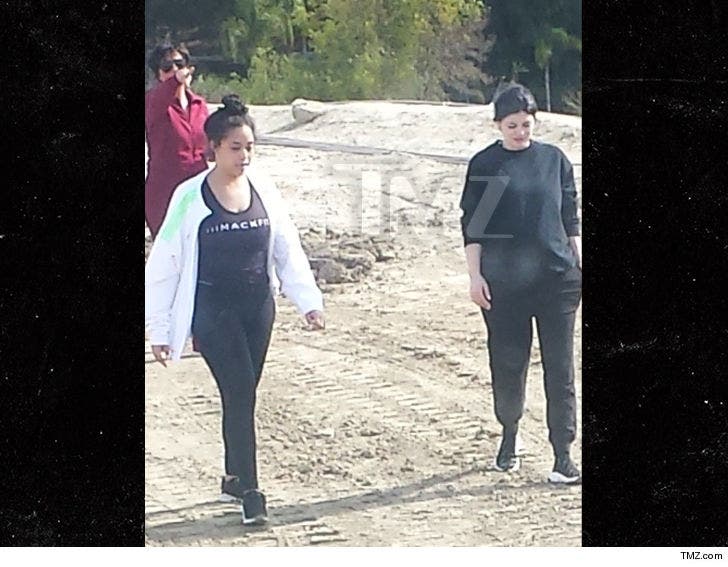 STOP THE PRESSES ... a pregnant Kylie Jenner's been spotted out in the real world for the first time since September!!!

TMZ's obtained a shot of Kylie walking with her best friend, Jordyn Woods, and Kris Jenner following closely behind. The trio went to a construction site in Hidden Hills around noon Wednesday.

Check out the video ... it looks like she labors a bit as she gets into her SUV to leave. 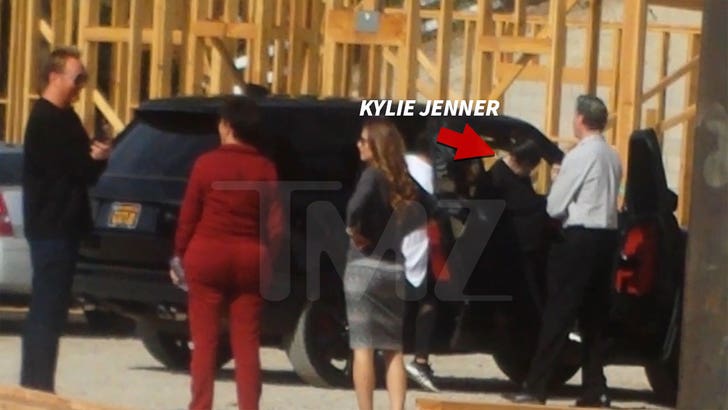 As we reported ... Kylie showed her face this week for the first time in months in a Calvin Klein ad with her sisters, but kept her baby bump under wraps.

Sources close to her say she's due soon and, as we reported, baby daddy Travis Scott revealed to friends they're having a girl. 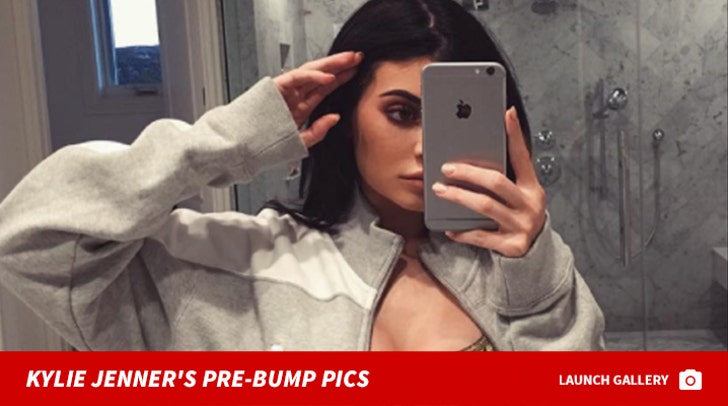 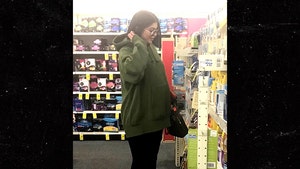 Photo of 'Kylie Jenner' at CVS Is Not Kylie 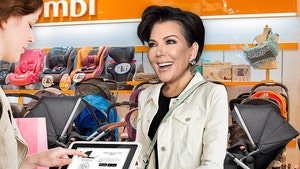