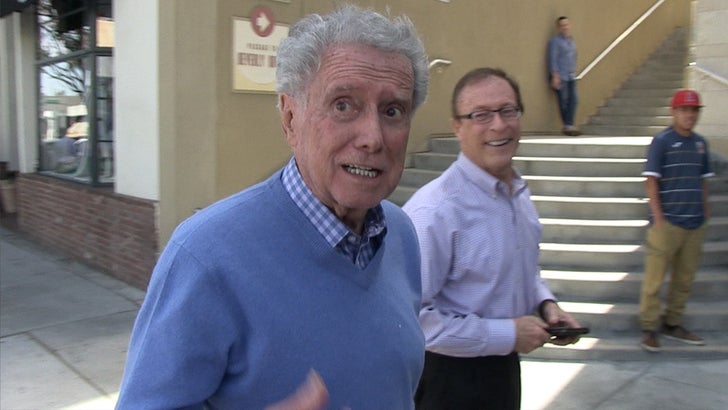 Regis Philbin is stickin' up for his former co-host Kelly Ripa ... sorta.

We got Reege leaving La Scala in Bev Hills Friday and asked about Internet trolls who are baggin' on Kelly over a bikini photo hubby Mark Consuelos posted showing the 48-year-old talk show host on a lounge chair. 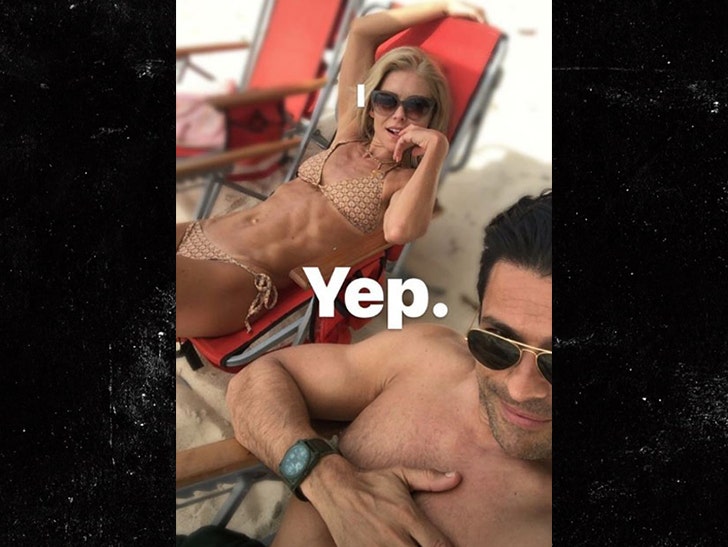 Regis hadn't seen the pic -- he doesn't have a smart phone -- but he remembered Kelly in all her glory back in the day.

You'll recall, Kelly came on board Regis' show after Kathie Lee left ... when Kelly was a soap star. There was bad blood between the 2 when Regis announced he was leaving without even giving Kelly a heads up ... but it seems the hatchet is buried.

By the way ... Kelly looks great in the pic. 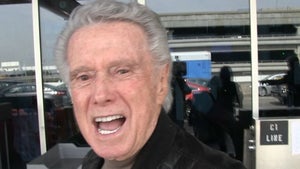 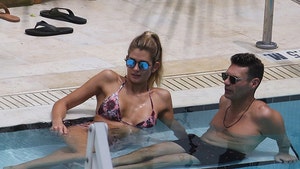