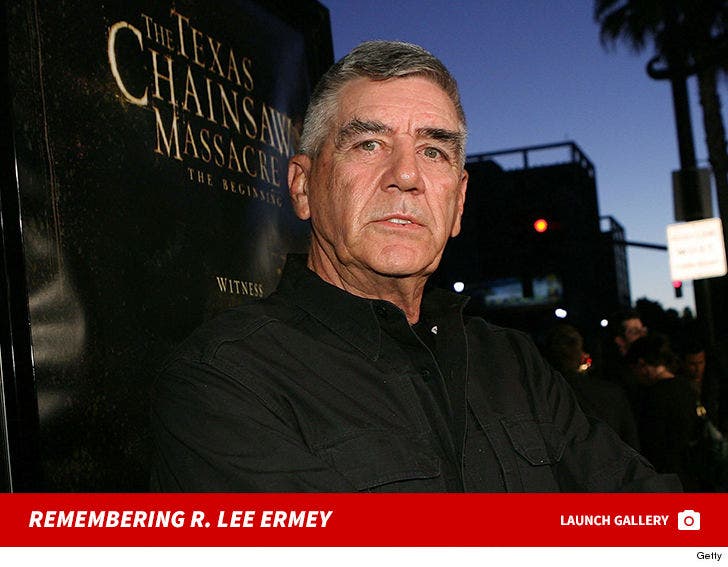 Ermey appeared in more than 70 films. He once said, "I've done over 200 episodes of [GunnyTime], and then [Hollywood] found out I'm a conservative." He says he was blackballed from Hollywood over his political views. He says he was actually an independent and voted for Barack Obama in 2008 but soured on him. He was also a board member of the National Rifle Association.

He said not too long ago, "Do you realize I have not done a movie in five to six years? Why? Because I was totally blackballed by the ... liberals in Hollywood. They can destroy you. They're hateful people."

The actor enlisted in the Marine Corp at 17 and served in Vietnam.

He was a consultant for the classic, "Apocalypse Now," and also played a helicopter pilot. 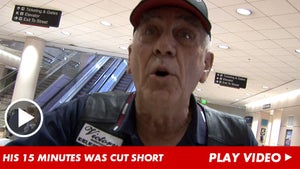 Full Metal Sarge: Hollywood Is Rotten to the Corps