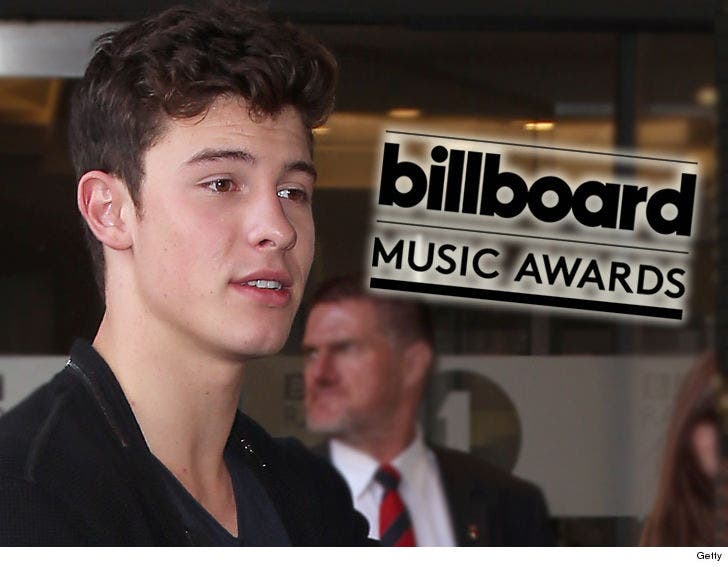 Shawn Mendes will perform his song "Youth" at the Billboard Music Awards as a tribute to those affected by gun violence, and he'll be joined on stage by the Marjory Stoneman Douglas High School Show Choir.

Sources close to production tell TMZ Mendes and Khalid -- who is featured on the song -- wanted to shed light on the recent tragedies ... including the shooting at Santa Fe High School on Friday that left 10 dead.

"Youth" -- a song with a message about not allowing pain and tragedy to steal a kid's youth -- was released earlier this month after the massacre at MSD in Parkland, Florida which left 17 students and faculty members dead. Our sources say 12 members from the school's show choir will be featured in the performance.

The Billboard Music Awards will air tonight at 8ET on NBC.