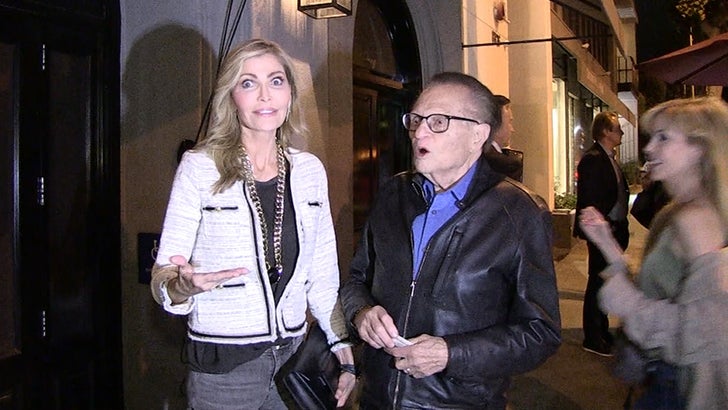 Morgan Freeman's got one staunch supporter in the midst of sexual misconduct allegations ... Larry King says Morgan didn't do anything.

We got Larry and his wife, Shawn, leaving Craig's in WeHo on Thursday night where they shared their views on several topics ... including Harvey Weinstein turning himself into NYPD and Stormy Daniels.

That led to Larry saying Shawn doesn't like the #MeToo movement before taking it back. And then that unprompted Larry to say the whole Morgan Freeman situation is terrible and seems to back the actor.

As we reported ... Morgan's being accused of sexual harassment or misconduct by 8 women over several years. Larry's not buying the allegations and says he wants to hear more before pointing a guilty finger. 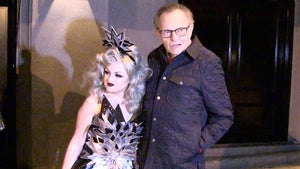 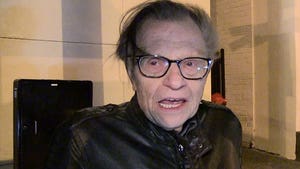