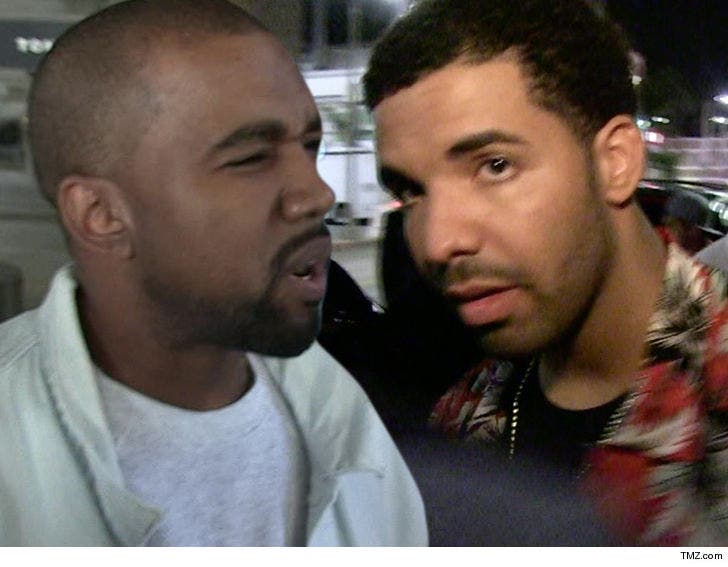 Kanye West is ending 2018 with one more very stern and direct message for Drake ... don't follow his 'f***ing wife" on Instagram.

Ye issued the message Monday, saying, "Who's bright idea was it to tell Drake to follow my wife on Instagram? This person is not Drakes friend." He then followed it with, "I don't have beef with no one. Love everyone but don't follow my f***ing wife on Instagram." 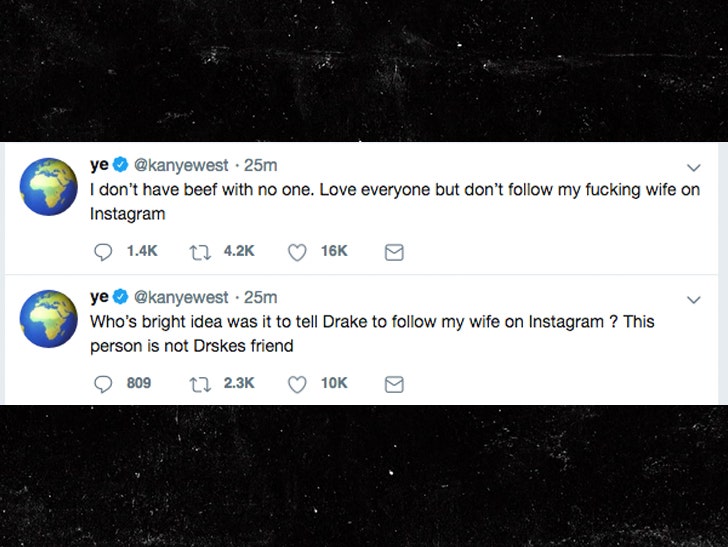 The warning comes a few days after Kanye allegedly discovered Drake was following Kim. He posted and deleted, "I never knew till this morning that Drake followed my wife on Instagram back in September. I had to bring this up because it's the most f-ked up thing of all and I just saw it this morning.

It was earlier this month when Kanye accused Drake of threatening him and his family during a phone call. Kim got involved too, saying, "Drake Never threaten my husband or our family. He paved the way for there to be a Drake."

Drake has still yet to respond, other than with a bunch of crying laughing emojis during Kanye's first Twitter message. 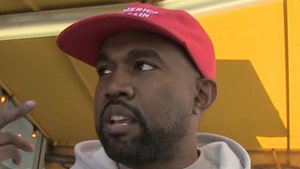 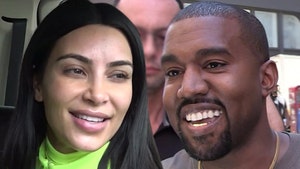