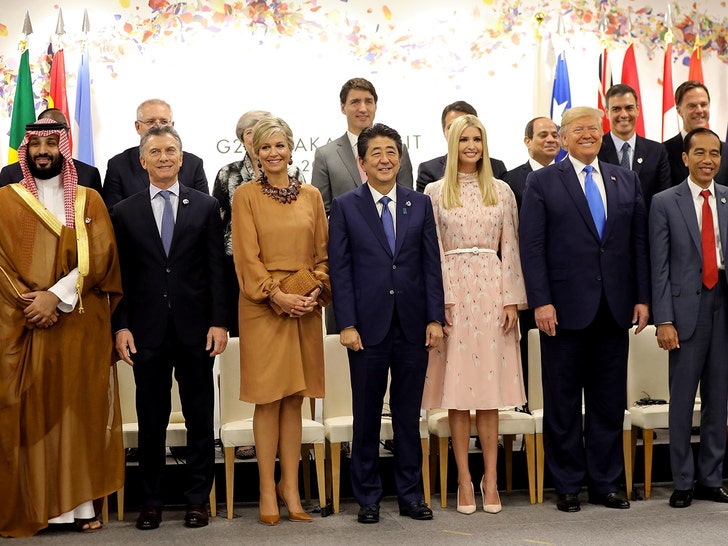 This is something ... Saudi Arabia's Crown Prince Mohammed bin Salman was front and center at a G20 event on women's empowerment. The event was titled, "Promoting the Place of Women at Work" ... and not a lot of women on the stage. Ivanka Trump was joined by British Prime Minister Theresa May and German Chancellor Angela Merkel.

Saudi Arabia just allowed women to get drivers licenses. Women are severely restricted in terms of interacting with men. They cannot use the same entrances to a majority of public buildings as men. They can't swim in public. They need male consent to marry, divorce, obtain a passport and travel. 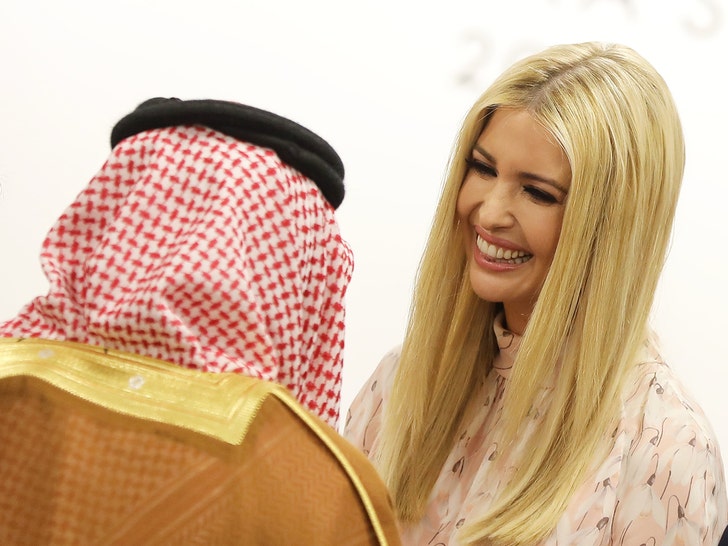 There's more. They need male permission regarding certain medical procedures. According to the U.S. Dept. of State Bureau of Democracy, the testimony of women in court does not carry the same weight as men.

Saudi women cannot study abroad on a government scholarship without guardian approval, and if it is approved she must be accompanied by a male ... this according to Human Rights Watch.

And, as you know, the Prince ordered the murder of Washington Post journalist Jamal Khashoggi. 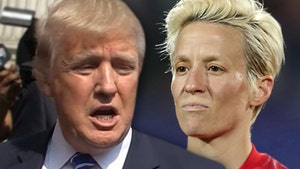 Donald Trump to Megan Rapinoe, Focus On Winning Before Bashing Me 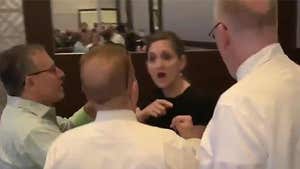