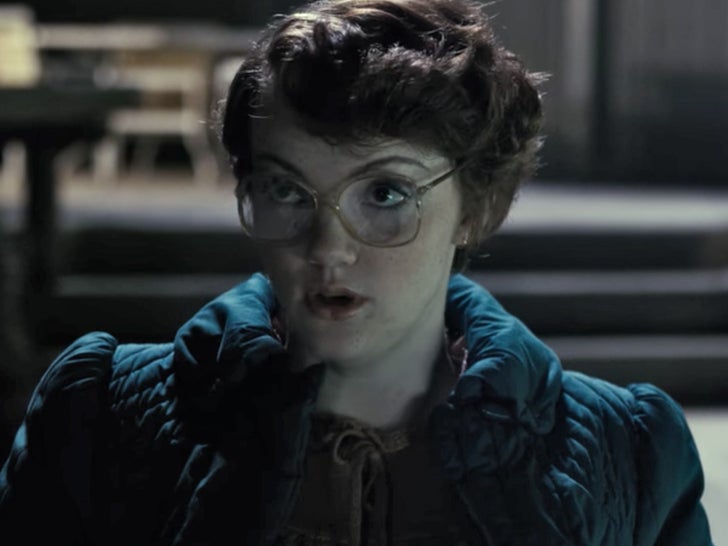 Shannon Purser shot to stardom for her role as the missing best friend, Barb -- who gets taken into the Upside Down by the face-splitting demogorgon -- in season one of Netflix's smash sci-fi show, "Stranger Things."

Shannon Purser was surrounded by the now iconic castmates including Natalia Dyer as the BFF, Nancy Wheeler, Charlie Heaton as the snap-happy Jonathan Byers, Joe Keery as the jock Steve "The Hair" Harrington ... and even Millie Bobby Brown as the powerful Eleven.