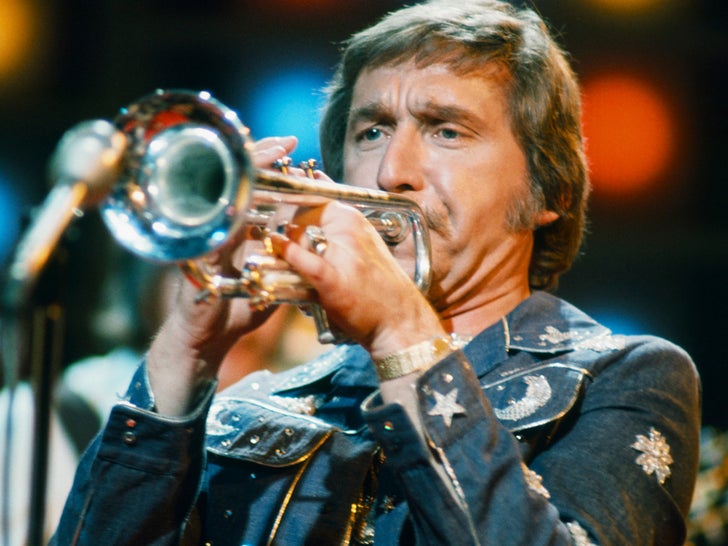 Oregon born Carl "Doc" Severinsen was barely old enough to go to school when he began to excel at playing the trumpet ... but it wasn't until he was 40 years old that he gained fame as the leader of the band on 'The Tonight Show' on NBC.

Doc became a staple on 'The Tonight Show' and shared the television spotlight with the show's host, Johnny Carson, and his co-host, Ed McMahon.

Doc was on the air with the hilarious nighttime talk show for over 25 years and left the program the same time Carson retired in 1992.