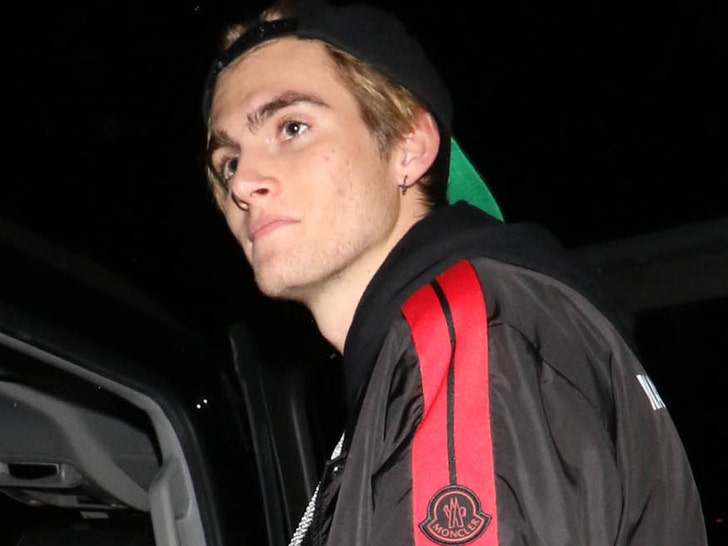 Presley pled no contest Friday to one misdemeanor count of driving with a .08% blood alcohol content and was sentenced to 3 years probation. He's also been ordered to complete a DUI program, as well as 2 days community service.

We broke the story ... cops busted Presley for DUI on New Year's Day, after police pulled him over in the wee hours of the morning for speeding though Bev Hills in his Tesla. Cops say he reeked of booze, and they arrested him after he bombed a field sobriety test.

Presley -- who has become a force in the modeling world -- was eventually hit with misdemeanor DUI charges ... but now it looks like he's wrapped it all up. 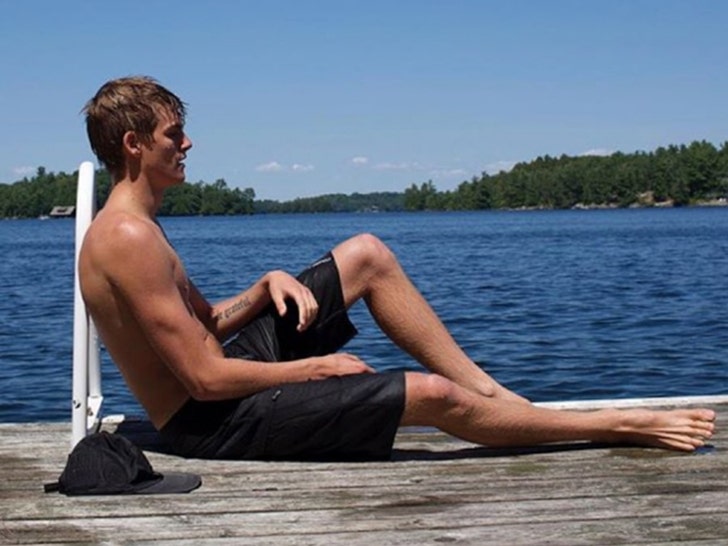