Before this brunette boy was delivering some of the most hilarious lines as an iconic character, he was just another smiling sweetie posing for a school portrait in Seattle, Washington.

This smirking star had previously made his acting debut as small characters in some of the most beloved films ... such as "Galaxy Quest" and "Almost Famous;" however, he is most recognized for his breakout starring role in an ensemble comedy cast. As a quirky salesman, this favorite funny man earned Emmy Award nominations for the role -- which he portrayed over the course of 8 years. 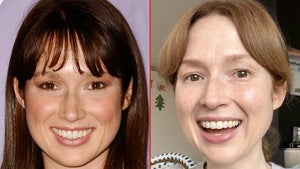 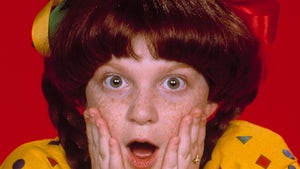