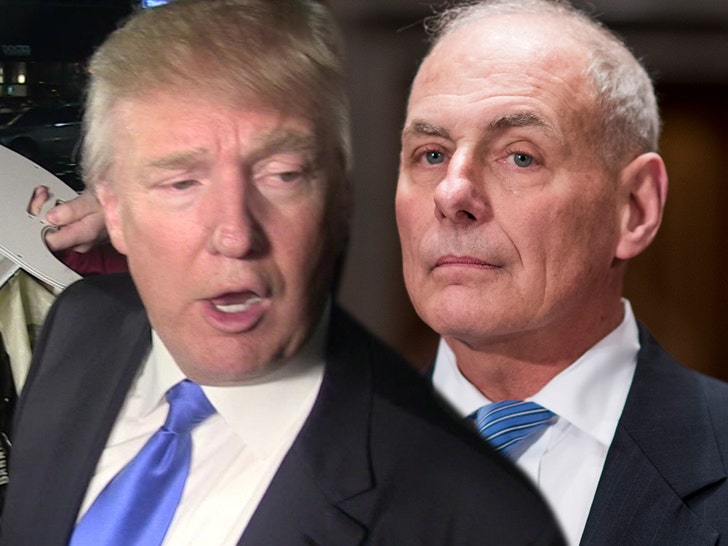 Former President Donald Trump apparently thought that despite being responsible for millions of deaths during WWII -- including several million in the Holocaust -- Adolf Hilter's hits are overlooked in history ... this according to a new book, which details the wild claim.

The alleged story is told in WSJ reporter Michael Bender's new book, "Frankly, We Did Win This Election: The Inside Story of How Trump Lost." Bender claims the Hitler anecdote was told to Trump's ex-Chief of Staff, Gen. John F. Kelly. 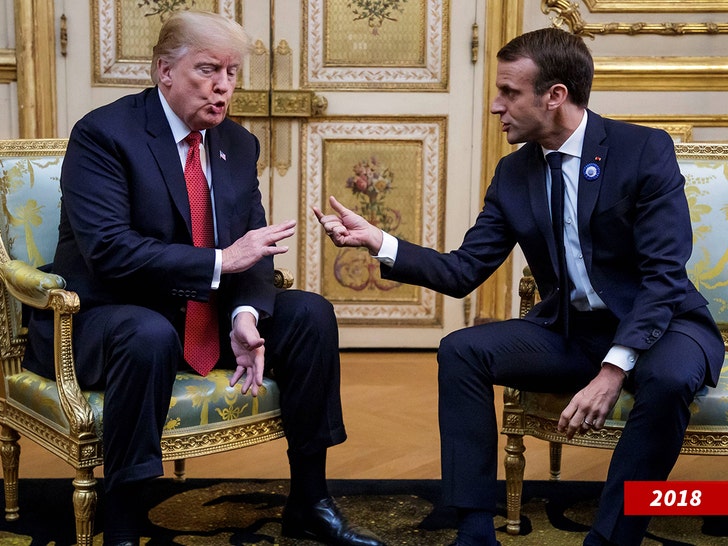 According to an excerpt obtained by The Guardian ... Bender's book claims Trump was on a visit to Europe in 2018 to commemorate the 100th anniversary of the end of WWI -- and at some point during the trip ... he turned to Kelly and allegedly said, "Well, Hitler did a lot of good things." Kelly was reportedly gobsmacked, as you can imagine.

The veteran military man pushed back, reportedly telling Trump he was wrong, but DT cited Germany's economic recovery under Hitler. Gen. Kelly pushed back further, reminding Trump who was on the good and bad side of history, while also drawing a line from point A to point B when it came to Hitler's ascent and, ultimately, his atrocities. 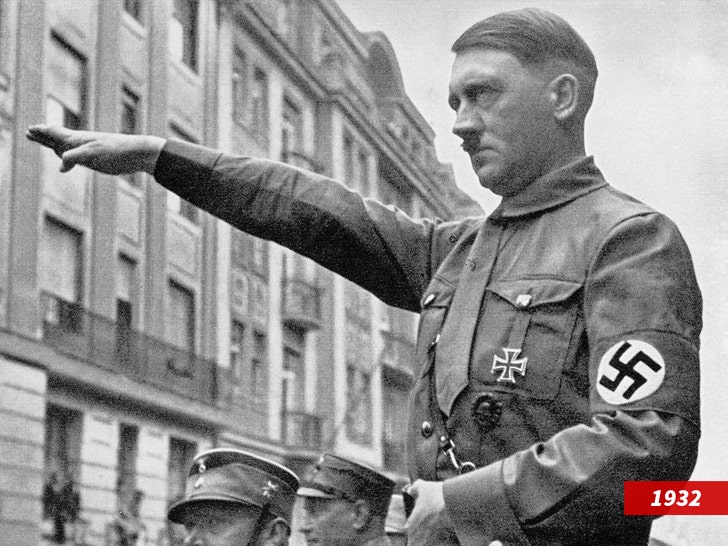 Trump has reportedly denied making the remark after the fact -- but Bender's book claims multiple unnamed sources have confirmed it. 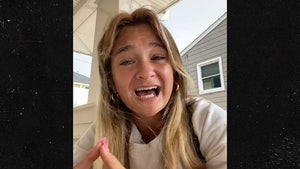 Claudia Conway Says Things Are Better Between Her & Mom, Kellyanne 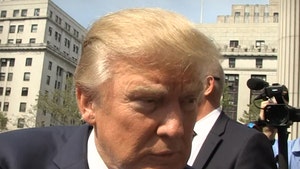