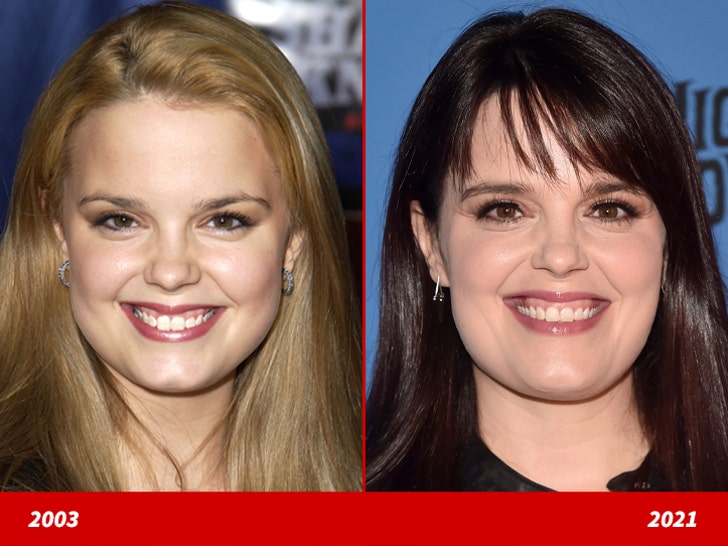 Kimberly J. Brown's looks are so good it's frightening!

Here's the 18-year old version of the "Halloweentown" actress -- who shared the screen with her Disney Channel original movie grandmother, Debbie Reynolds -- showing off her bright blonde hair at a film premiere in Hollywood back in 2003 (left).

And, 18 years later ... the 36-year old bangin' brunette looked timeless getting ready for spooky season with an appearance at Freeform's "Halloween Road" Preview Night in Los Angeles just last week (right). She looks so good you would think someone cast a spell on her! 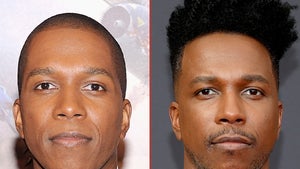 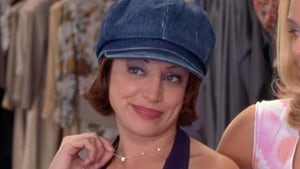