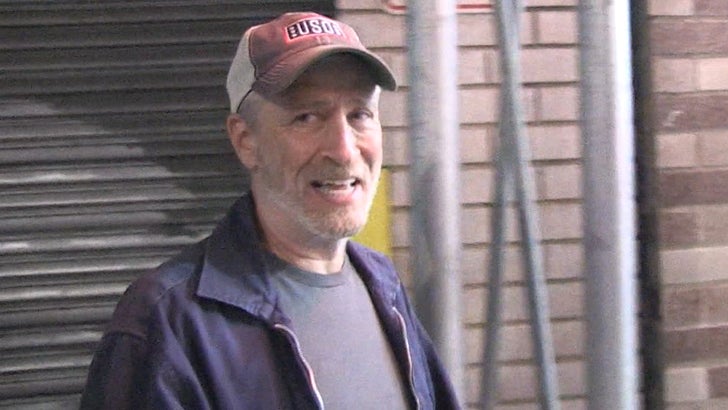 Jon Stewart is the kind of guy who seems good at everything ... but sometimes even he takes an L ... which he confessed to in the middle of some serious pizza talk!!!

Stewart was out in NYC Wednesday night when he bro'd down with the photog over the best Jersey Shore pizza. Seems Jon spent the summer on the shore, and journalist Adam Glyn had some serious suggestions on the best pie, and Jon made it clear -- he's always on the hunt for a great pizza.

The convo went from food to failure ... when Jon was asked about bombing hard during a comedy set. You'd think Stewart never experienced the heartbreak of dead silence, but that was not the case. 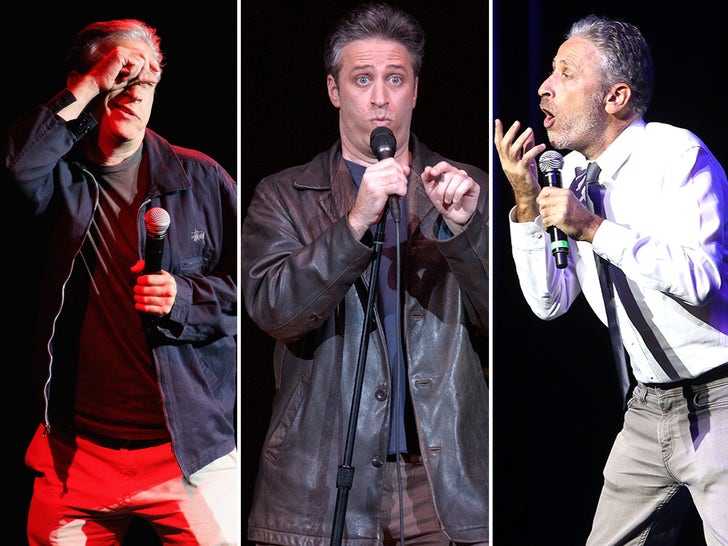 So, where did Jon bomb ... at one of the most iconic venues in these United States of America -- Radio City Music Hall.

Here's the upside. His description of the massive audience is hilarious, and wait'll you hear which big celeb offered him solace in the form of a big, empathetic hug!