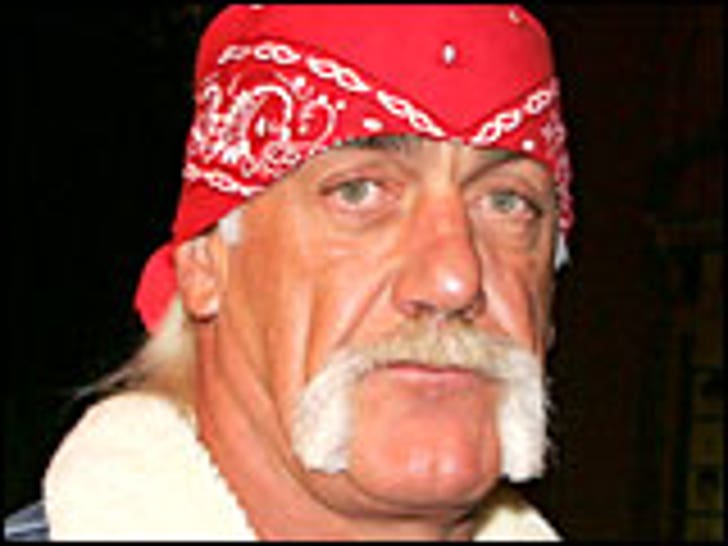 Who knew one of the world's toughest wrestlers had a soft spot for a rooster named Lilly. In 2005, Hulk Hogan and his wife were fined by officials in their Florida town for having too many pets. Hogan countered that his seven dogs, two cats, birds and the rooster were all beloved family members, and there was plenty of room for them on his estate. Hogan said some neighbors love Lilly the rooster, even chanting the bird's name. And Hogan won in a court of law! Cockadoodledoo for the rooster!