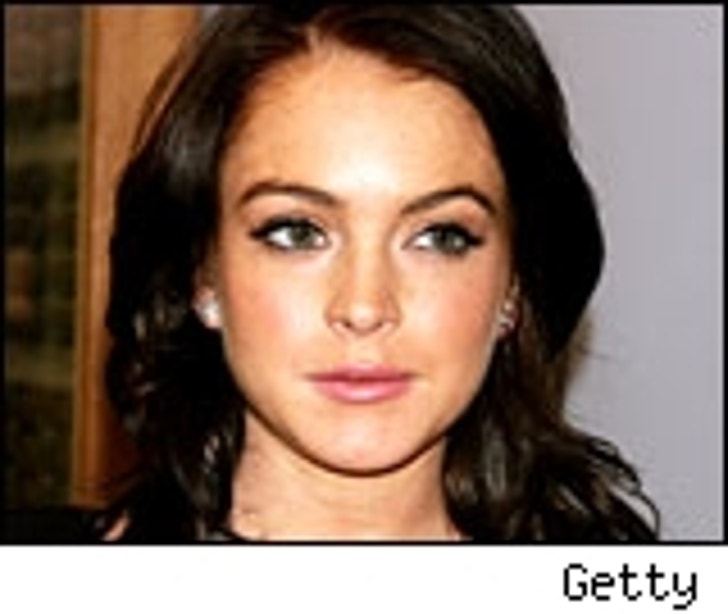 The photographer whose accident with Lindsay Lohan helped spark California to adopt an anti-paparazzi law will not face criminal charges in the case, prosecutors said Wednesday.

"Based upon the damage sustained to both the victim's and the suspect's cars it appears that, although the suspect was most likely driving carelessly when he collided with the victim's car, it was not an intentional assault," Hodgman said.

Ramirez was one of several photographers following Lohan on May 31 when the actress made a U-turn and their cars collided. No one was injured.

Lohan said she was trying to get away from the photographer when the crash occurred.

Hodgman told the Los Angeles Times that a wider investigation prompted by the accident was ongoing. He also said that it was possible that conspiracy charges could eventually be brought against people responsible for orchestrating risky celebrity pursuits.

The incident led California governor Arnold Schwarzenegger to sign into law a measure that allowed celebrities to collect large damage awards from paparazzi who harass them.

Lindsay was involved in another accident in October when her car struck a Chevrolet Astro Van, according to the Los Angeles County Sheriff's Department. Police concluded that the paparazzi were not a factor in that accident either.

Lohan was also sued earlier this year for another accident that took place in 2004.