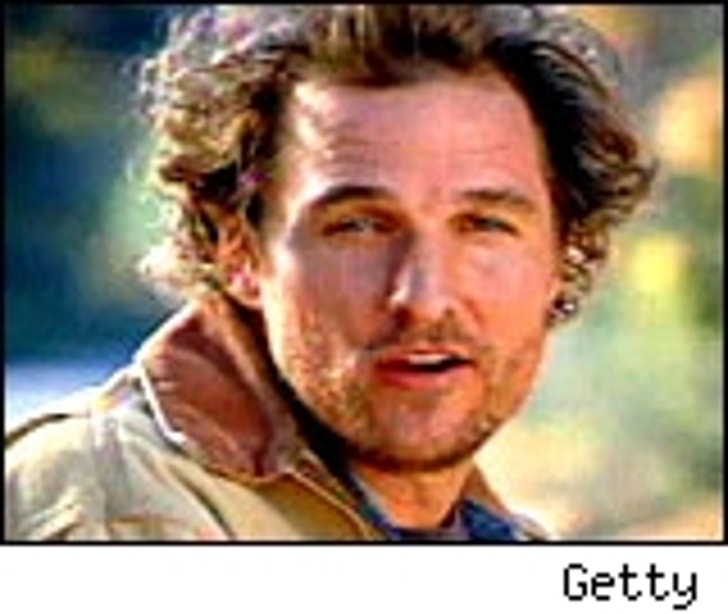 We've all heard the slogan 'Don't Mess With Texas,' but many probably have no idea that it began as part of an anti-litter campaign in 1986. To celebrate the 20-year anniversary of the now-popular state mantra, many Texan celebs have come out to support the cause in a new PSA. Southern beauties Matthew McConaughey, Jennifer Love Hewitt, Owen Wilson, Lance Armstrong, and many others have joined together to issue a new call to action, 'Real Texans Don't Litter.'

"There aren't many things that are universally cool, and it's cool not to litter. I'd never do it," said Matthew McConaughey in an interview with the state's Department of Transportation (TxDOT). It's McConaughey's second PSA for the cause, and in a state where 55 percent of the population admit to littering (most under the age of 25), the TxDOT is hoping stars like him will have some sway.

The new campaign is set to launch Jan. 2 during the Cotton Bowl, but TMZ has your sneak peek of the star-studded ad.

Video
Check out the PSA