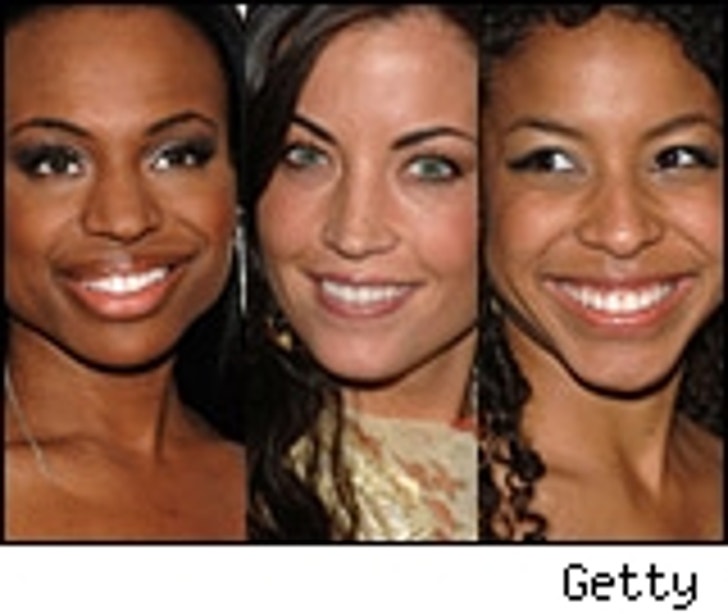 TMZ did some digging and found that three 'American Idol' finalists are no stranagers to "lights, camera, action." A TV talent competition, a reality show and a movie are among their credits.

Item: The stunning Becky O'Donohue (video) has already caught Simon Cowell's roving eye -- but she caught millions more when she and twin sister Jesse appeared on a special 'twins only' episode of 'Fear Factor' back in 2004.

Item: One of the youngest singers, 16-year-old Lisa Tucker, keeps wowing the judges. Turns out, there's a pattern to her talented behavior. Back in 2003, Lisa, who was just 13, advanced to the finals on 'Star Search.' She eventually lost to Tiffany Evans, who signed with Columbia and has a record due out in June.

Item: Contestant calls herself a "bonafide actress," in addition to being a singer. Turns out she is indeed the real deal. Go ahead and rent 'Trois 3: The Escort.' Kinnik played "Woman from VIP" and has a sexy scene with a gigolo.