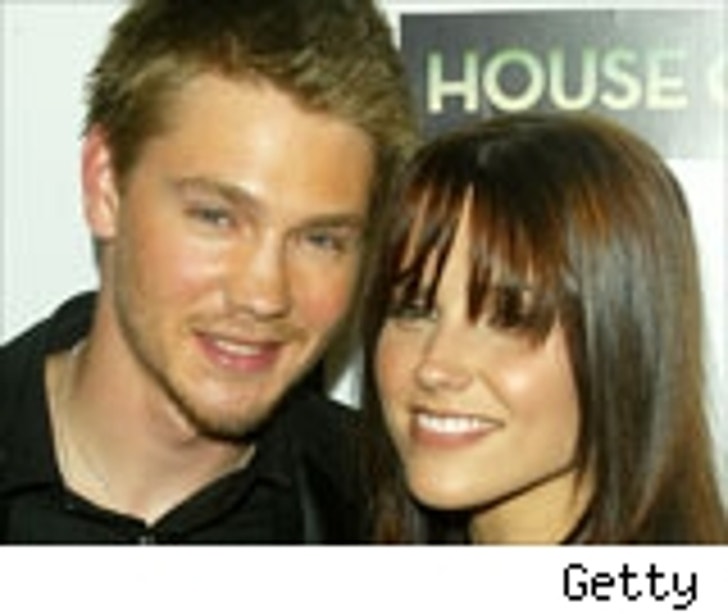 TMZ has your first look at the official official request for annulment documents between 'One Tree Hill' teen stars Chad Michael Murray and Sophia Bush.

The couple announced their separation in late September 2005, after just five months of marriage. They married in Santa Monica, Calif. in April 2005.

"Fraud" is cited as their reason for their request.