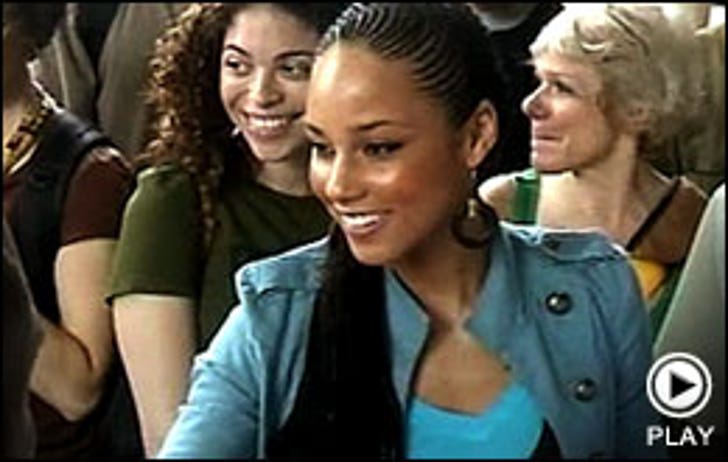 Alicia Keys is in Kenya to follow up on humanitarian projects that she has funded alongside several celebrities. The sexy Grammy award winner arrived in the African nation on Wednesday.

Keys will spend most of her time in Mombasa touring several projects, including several that are funded through Keep a Child Alive, a charitable organization committed to supporting those living with HIV and AIDS in Africa.

Angela Jolie, Brad Pitt and Naomi Campbell are just a few celebrities who have also visited the region.