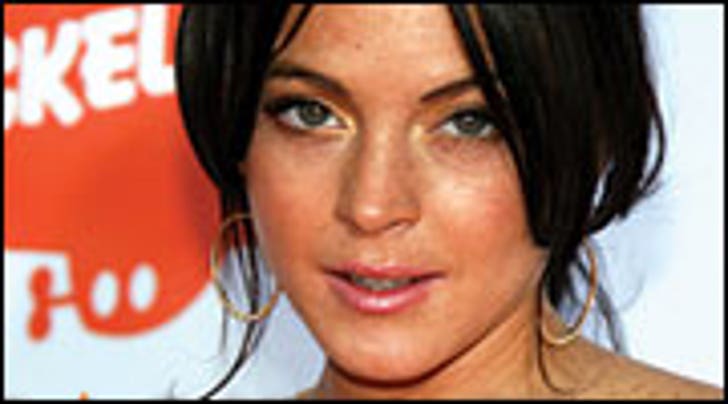 W Magazine will issue an apology to Lindsay Lohan after the teen actress was misquoted in an interview.

Writer Kevin West interviewed Lohan alongside her 'A Prairie Home Companion' co-star Meryl Streep recently. An article in the upcoming magazine says "As for the ongoing drama with her father, Lohan acknowledges that she hasn't spoken to him, although her mother and siblings do visit him in jail, where he is serving time for multiple unrelated crimes, including assault and driving while intoxicated."

Lohan's attorney Jay Lavely tells TMZ this includes a false statement. "Lindsay Lohan did not tell the writer of the cover story that her mother and siblings has visited her father in jail," Lavely says. "The fact is, there have been no such visits whatsoever." Lavely also says West acknowledged to Lindsay's publicist, Leslie Sloane, that he had made a mistake in his notes and that Lindsay had not made any such statement during the interview.

Lavely calls this particular misquote "offensive" and says it " erroneously minimizes the seriousness of Michael Lohan's conduct toward Dina Lohan, Lindsay and her siblings." Several restraining orders have been issued against Michael Lohan, ordering him to stay away from his family.

Lavely said a retraction would be published in next month's issue of W.