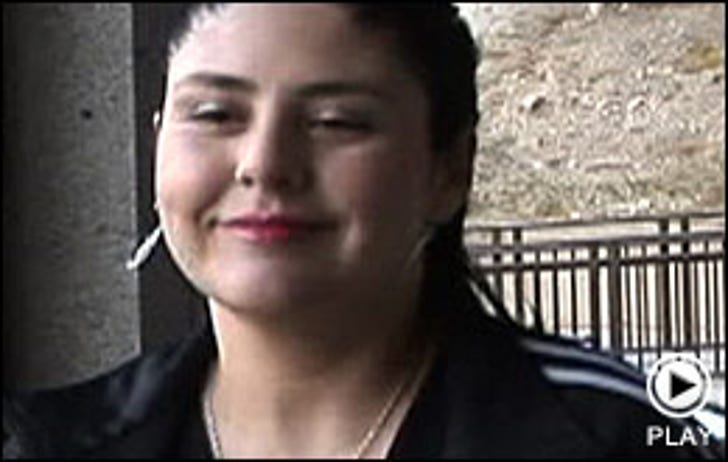 The mother of the boy who accused Michael Jackson of sexual molestation in 2003 will stand trial for welfare fraud and perjury.

TMZ shot video of Janet Arviso arriving at Los Angeles County Superior Court Friday morning. Inside the courtroom she waived her right to a preliminary hearing.

Arviso is charged with fraudulently obtaining roughly $8,000 in welfare payments by allegedly lying about her financial situation.

During the Jackson trial, Arviso was asked under oath why she continued to receive welfare when she had more than $30,000 in her bank account. She refused to answer the question and took the Fifth.