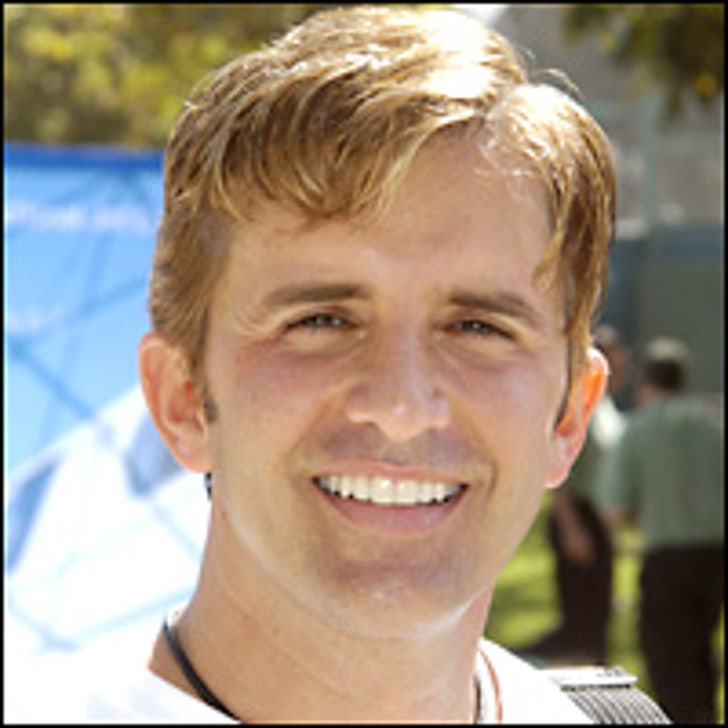 TMZ has learned that Dr. Robert Rey, one of the stars on 'Dr 90210,' subdued an elderly man who rushed the cabin on an American Airlines jet.

The incident happened today on Flight 427, headed to Los Angeles from Austin. We're told the elderly man, approximately 80 years old, made a run for the cabin and a flight attendant tried to subdue him. Dr. Rey, who is a karate expert, and another passenger swiftly took the man down.

The plane landed in Los Angeles without further incident at 7:28PM PT.

UPDATE 11:55PM ET: We're told the incident occurred as the plane approached for landing in Los Angeles. The elderly man, of Vietnamese decent, apparently become claustrophobic. After the plane landed he was taken by Airport Police to Harbor General Hospital where he was placed on a psychiatric hold.