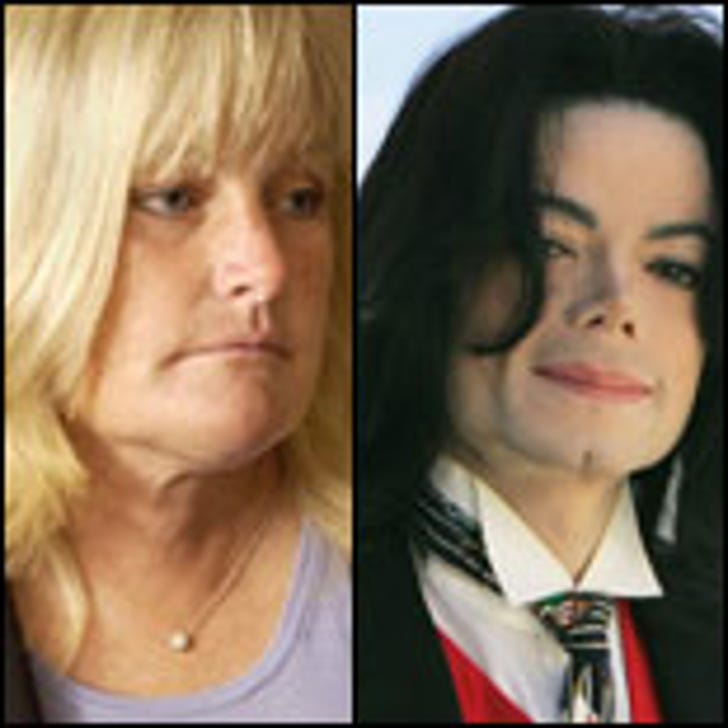 The judge's order came in response to continued complaints from TMZ that both parties in the bitter custody war have repeatedly violated the law requiring them to file motions, declarations and other court documents.

Sources tell TMZ that Jackson's ex-wife, Deborah Rowe, has asked a judge to rule that Jackson has, in effect, abducted her two children by taking them out of the country. We also know that Rowe asked the judge to order Jackson to surrender the passports of their two children, Prince Michael and Paris.

TMZ's lawyer Marci Koch told reporters Wednesday after the hearing: "It's important for the public to see every case, regardless of who the defendant may be." Koch has made repeated arguments in the case that celebrity family law cases should not have a veil of secrecy unavailable to ordinary people.

On Wednesday the judge agreed, ordering Jackson's lawyers to file documents that previously had only been submitted to a privately paid public judge. TMZ has argued that celebrities routinely use such judges to get around usual rules regarding public disclosure.

Rowe is seeking custody of the two children. Jackson believes that Rowe surrendered her rights to custody, though several judges have rejected that argument.

UPDATE 6:10PM ET TMZ has learned that the California State Supreme Court has just refused to hear Michael Jackson's argument that Debbie Rowe terminated her parental rights to their two children in 2001. A California Appeals Court has already ruled that Rowe did not give up her rights to the children by signing a settlement with Jackson during their divorce. Rowe is, therefore, able to continue pursuing her custody battle against the singer.