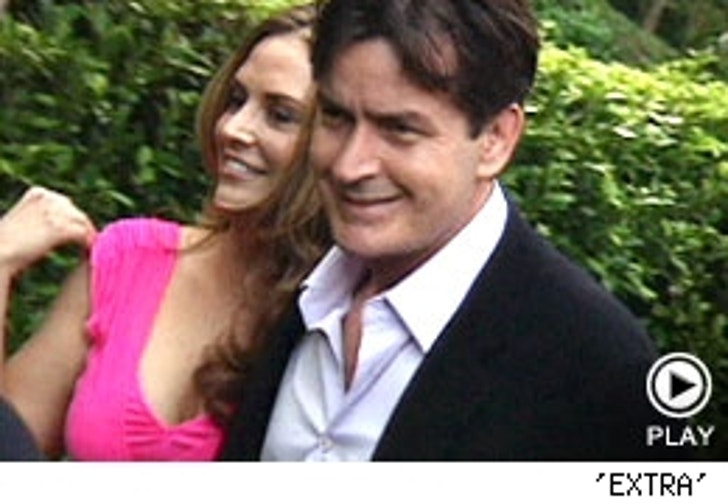 Sheen showed up at the 2006 Butterfly Ball in Los Angeles over the weekend with Wolofsky on his arm. The two were working the red carpet like they had been together for years. Charlie was asked many times who his new lady was, but refused to give anyone a comment.

TMZ, however, spoke with Sheen's publicist who confirmed that two are "dating." "They make a very happy couple," Stan Rosenfield tells TMZ.

Wolofsky is 28-years-old and a real estate investor.

Sheen recently split with wife Denise Richards, and she has since been dating Heather Locklear's estranged hubby, Richie Sambora.