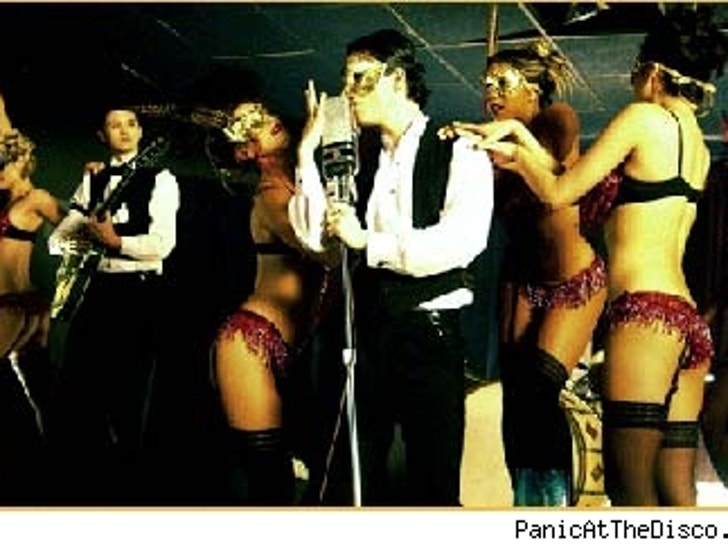 It turns out that the somewhat sunny announcement last month that Panic! At the Disco was parting ways with its bassist Brent Wilson was a bit of a cover for some bitter feelings. The former bassist lashed out at his former bandmates saying his "parting of ways" came as a complete surprise with no notice. 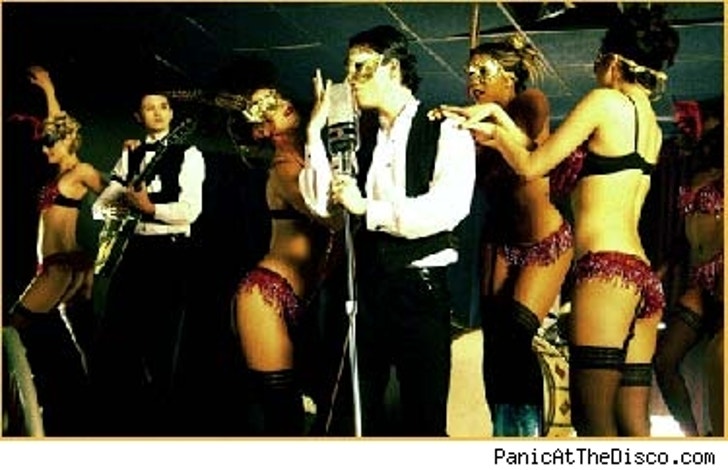 Gigwise reports that Panic drummer Spencer Smith fired right back at Wilson:
"We made the decision based on Brent's lack of responsibility and the fact that he wasn't progressing musically with the band. Brent did not write any of his bass parts on the record. Brent did not record one note of bass on the record."

PATD is in the middle of a mostly sold out US tour with their friend "Jon" filling in on bass for the departed Wilson. Jon better be sure to get those parts down quick!